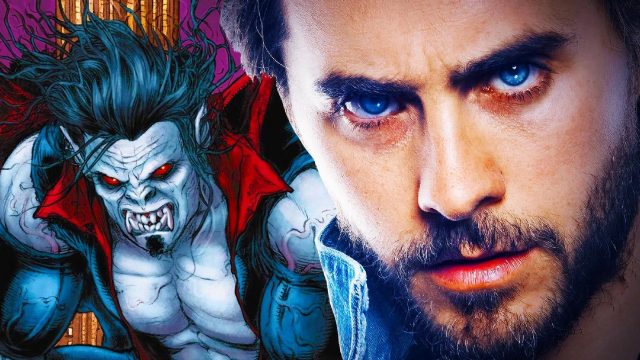 Well-known actor Jared Leto recently spoke about the fate of cinemas, in the absence of the multitude of Marvel movies on the market.

Specifically, he believes that if there weren’t so many MCU movies, cinemas would have gone bankrupt nowadays, and many of them certainly wouldn’t exist now.

However, it should be noted that Jared Leto will star in the first Marvel movie of his career. The artist will play the main character, Michael Morbius, a biochemist who becomes infected with a virus that causes mutations and turns him into a kind of modern vampire, while trying to find a cure for a rare blood disease. suffering.

“Morbius” will be shown in theaters starting April 1 – finally, after being postponed several times, for various reasons.

In a recent interview, Jared Leto said something at least surprising, though not untrue (unfortunately or fortunately, it depends on how you look at it). He said that if there were no Marvel movies, the cinemas would be doomed.

“If it weren’t for the Marvel movies, I don’t know if there are any movies out there today. I thank this company for keeping its cinemas alive through its films. I know how important they were to me when I was a child: I took refuge in these fantastic worlds. The cultural experience was one that spoke for itself. I saw those movies at the movies and that changed my life, “Jared Leto told Variety.

Read:  Problems for Ford owners: why call back a huge number of vehicles

Obviously, Jared Leto’s opinion is not shared by everyone in the film world. Recently, Independence Day director Roland Emmerich said that Marvel movies do nothing but ruin the concept of cinema in general.

The trailer for the latest Marvel movie, in which we can see Jared Leto, here: