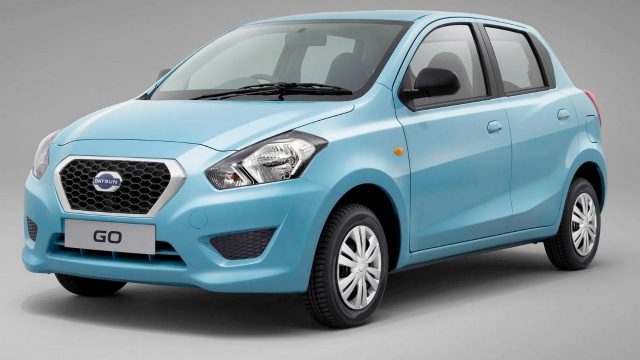 Reinvigorating the brand was a key strategy for former Nissan President Carlos Ghosn, who wanted to expand into emerging markets, but sales never reached optimistic forecasts.

Datsun, which was revived in 2013 as a low-cost brand for developing markets, has died entirely, except for the name, after Nissan’s parent company withdrew global production.

The move closes a chapter on Datsun that once saw the brand’s vehicles produced and sold in Russia and Indonesia, as well as India. Datsun production in Indonesia and Russia ended in 2020. Datsun cars were also sold in South Africa, among other selected markets.

The elimination of the brand was part of the Nissan Next revitalization plan unveiled in 2020. The goal was to focus on the company’s core brands, the Nissan mass market and the Infiniti premium brand.

Read:  Artificial intelligence really does have no limits: the series about nothing generated by AI

Datsun has its roots in 1931. The name was used by Nissan for export markets, including the United States and Europe. The Japanese manufacturer made a splash about five decades ago, as a public image of Nissan, with its badge on the first generation of 240Z sports cars.

The Datsun name was abandoned in favor of Nissan in 1983. The move was intended to strengthen Nissan’s overall corporate image. Dealers in the United States initially revolted against the idea. But four decades later, a whole generation of Americans grew up unaware of the brand.

Ghosn revived Datsun as an entry-level bid, in an effort to achieve what was expected to be a booming business in emerging markets, using the technology of the old alliance to create affordable cars for the new middle classes that would otherwise be bought second-hand models. Sales of the renamed Datsun began in 2014.

At the time of the restart, the Japanese daily Nikkei stated that Nissan was pursuing a global volume of 300,000 units per year. But sales have never blossomed according to optimistic forecasts.

Read:  Problems for Toyota: The announcement made by the car manufacturer

Nissan could not immediately provide recent annual sales figures. But since Datsun’s reintroduction, the brand has sold about 470,000 vehicles over the years.

A Nissan source says the company is still debating what to do with the brand name. One option might be to keep it in the drawer for use one day as a brand of electric vehicle in the emerging market.

In India, Nissan is shifting its priorities to Nissan models, such as the locally built Magnite.

“For many thousands of homeowners around the world, Datsun continues to deliver a captivating driving experience and peace of mind at an affordable price and excellent value,” Nissan said in a statement.

“As part of Nissan’s global transformation strategy, the company focuses on the core models and segments that bring the most benefits to customers, dealer partners and the business.”