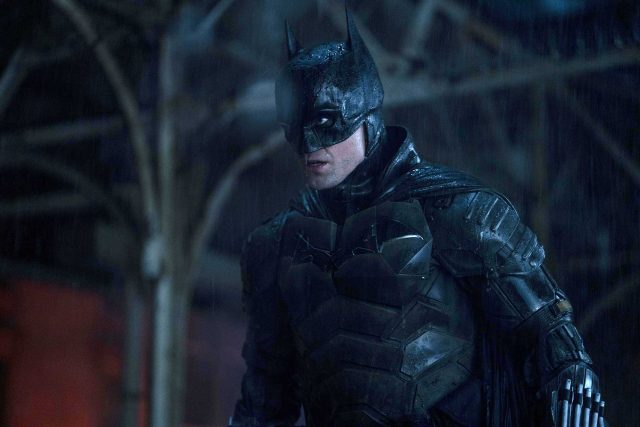 The Batman was, without a doubt, one of the most popular movies of 2022, marking record numbers in theaters. So, the continuation of the film does not surprise anyone at this time, since the script has left room for sufficient interpretation, but also for a natural continuation of the story.

We have good news for those who appreciated, at the cinema, the new The Batman, starring Robbert Pattinson. If you hope that the film will have a second part, this will not only happen sometime in the future, but will also keep its distribution in the first part. Director Matt Reeves also returns to the helm; Consequently, we can expect the second part to have the same interesting vibe, just like The Batman 1.

Read:  China's car industry is suffering: what happens to Tesla, BMW and Volkswagen

The Batman returns with the second part: who made the announcement, where

The big announcement was made by Warner Brothers at CinemaCon. According to the announcement, Pattinson’s fans have every reason to jump for joy, as their favorite actor will return to Batman’s costume soon.

Of course, the exact date of the new release is not known, as it is still too early for that. However, it is enough that The Batman 2 is now a certainty.

The Batman debuted in March after several delays related to Covid and recorded the largest box office debut of 2022 to date, with $ 134 million domestically (US); to date, it has earned $ 758 million worldwide.

In addition, The Batman garnered absolutely sensational reviews from fans and critics alike, many praising Reeves’ “serious” portrayal, but also the dark image of Gotham. Moreover, Robert Pattison’s performance did not go unnoticed, the dramatic nature of the actor adding value to the film.