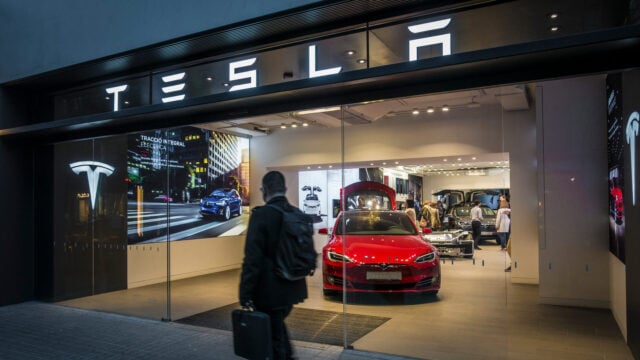 Interpreted by some experts as a sign that business in China is not going well, Elon Musk’s decision to slash the price of some Tesla models was met with anger by owners who paid up to 17% more.

Reacting to the slowing Chinese economy, Tesla has been making successive price cuts since September 2022, with consumers in China now enjoying the lowest prices in the world for certain versions of the Model 3 sedan and Model Y crossover. But paradoxically, the announced promotions don’t sit well with recent buyers, who see their cars depreciated overnight on eventual resale and feel cheated by the American company.

Helped by aggressive price cuts in some markets, Tesla managed to deliver 40% more electric cars in 2022 than the year before. As for the adjustments made for the Chinese market, they bring Tesla’s car prices in line with those of rival BYD, sparking speculation of an imminent price war that would further depress prices for cars bought at prices tailored to western markets in the US or Europe.

At least for now, there are no indications that Tesla Model 3 or Model Y versions produced for the Chinese market would skimp on quality, with the widening price gap to Western markets more likely for commercial reasons.

Elon Musk’s gambit to slash Tesla prices in China may have partly backfired as angry owners protested the instant loss of value of their new vehicles. https://t.co/M9GxqcKyj4 pic.twitter.com/hBWbT6tVKA

As for the spontaneous protests that have appeared at Tesla showrooms in China, the demonstrations are more to do with the local culture and political climate where consumer rights are often ignored. In the absence of effective laws or institutions to protect their interests convincingly, spontaneous protests are often the only way dissatisfied consumers can demand justice. But if they are not on a large enough scale, or go against the party narrative, protests are either suppressed by law enforcement or simply ignored. In this case, Tesla’s business could make an important contribution to restarting the Chinese economy, which has been severely tested by the collapse of the real estate market and the COVID quarantine measures.

Apparently, the main grievance of the new owners is the way the sales teams have been pressuring them to complete the purchase of Tesla cars ordered in December, claiming that prices will rise significantly in the new year.