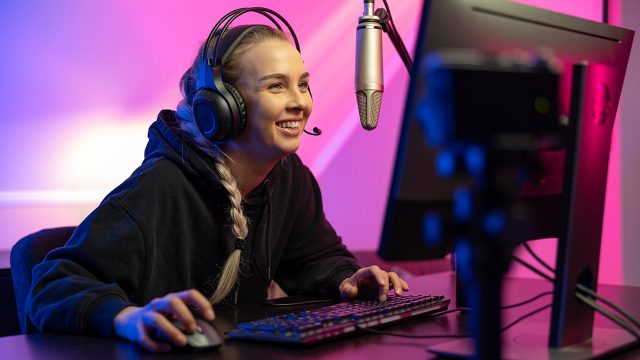 Facebook Gaming has seen a much larger decline than Twitch and YouTube Gaming, according to Streamlabs and Stream Hatchet.

The number of hours of streaming and viewing on Twitch, YouTube Gaming and Facebook Gaming has declined significantly over the past year, according to the latest Streamlabs and Stream Hatchet report on the live streaming landscape. Between April and June, streams on the three platforms were live for 273 million hours. That’s down 19.4% from Q2 2021 and down 12% from the previous quarter.

Viewers streamed for 7.36 billion hours across the three platforms last quarter. That’s an 18.1 percent year-over-year decline (viewers were 8.99 billion hours in Q2 2021) and 8.4 percent from the previous quarter. The slowdown for all three platforms could be a case of people spending more time outside than last year for pandemic-related reasons.

Read:  Stephen King is preparing a new novel for us: when "Fairy Tale" will be released and what it will be about

Twitch is still by far the biggest player among the three platforms, with 76.7% of the market share in terms of hours watched (5.64 billion) and 92.7% of streaming hours (204.2 million). These figures are down 13.4 percent and 16 percent from Q2 2021. The number of unique streaming channels on the platform also fell by almost 2 million to 9.6 million.

However, Twitch’s Just Chat category continues to grow from strength to strength. Viewing hours there actually grew by 2.2% over the previous quarter, giving the category its largest audience ever. The next most watched categories were Grand Theft Auto V (465 million hours) and League of Legends (464 million).

Read:  How Morbius could be "intertwined" with other Marvel characters: what Jared Leto said about it

Facebook Gaming has suffered a bigger setback, according to the report, despite Meta’s efforts towards instance creators. The number of hours tracked fell 51% from a year ago to 580 million. There was an even bigger drop in stream hours, from 20.8 million in Q2 2021 to 7.9 million last quarter – a 62% drop.