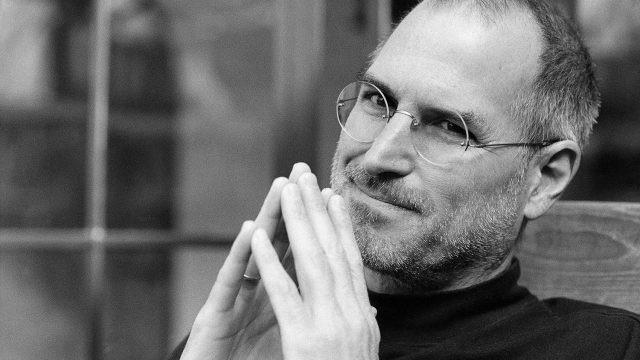 Steve Jobs, the former Apple CEO and co-founder who died in 2011 after a battle with pancreatic cancer, will this week receive one of the highest honors the White House bestows on American citizens. It’s the Presidential Medal of Freedom, which is awarded only to those who make exceptional lifetime contributions to society, and which Jobs will receive alongside athletes from the US Olympic team, politicians and actor Denzel Washington.

Steve Jobs to be honored posthumously by White House

On July 7, US President Joe Biden will award 17 new Medals of Freedom. Steve Jobs will receive one posthumously for “the vision, imagination and creativity that led to inventions that have changed and continue to change the way the world communicates, as well as for transforming the computer, music, film and wireless industries.” He was a lifelong “co-founder, CEO and chairman of Apple, CEO of Pixar, and held a leadership role at the Walt Disney Company,” according to the official release issued by the White House.

In addition to Jobs and Denzel Washington, former Senator John McCain will also receive the honor posthumously, as will gymnast Simone Biles.

The Presidential Medal of Freedom is presented to “individuals who have made exemplary contributions to the prosperity, values, or security of the United States, world peace, or other significant efforts in society, or the public and private sectors.”

Throughout his life, Jobs has received other honors, including a Grammy Award, which he received in 2011 for “significant contributions to the music industry without being a performer” for creating products and technologies that have transformed the way we consume music, TV shows, movies and books. At the time it was iTunes and the store that sold all these types of media digitally.

Read:  Uber removes the "Split Fare" feature from the app. It promises a better alternative