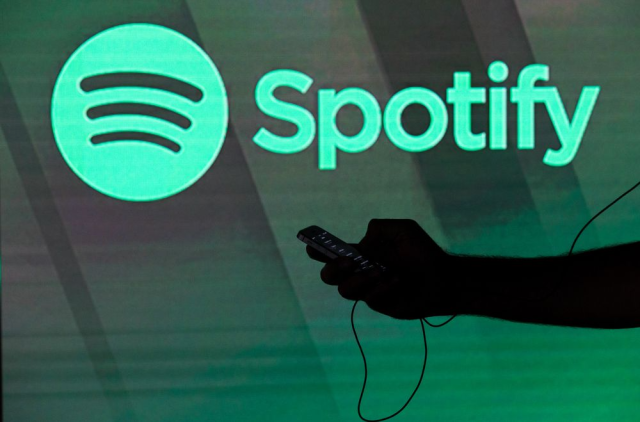 Spotify has announced that it will suspend its music streaming services in Russia, more than a month after the start of the war in Ukraine. However, the company does not seem to be condemning Russia for its actions, but has decided to withdraw rather for legal reasons. It seems that his platform may fall under the new law on the dissemination of information considered “false” by the Kremlin. This is because, in addition to music, Spotify also hosts many podcasts, some of which provide information, including about the war in Ukraine.

Russian law can lead to sentences of up to 15 years in prison for “false” news about the country’s army. Given that the mention that there is a “war” in Ukraine and not a “special military mission” may be information that is framed in “fake news” related to this topic, Spotify prefers to stop services in the country, in especially to protect its employees and customers.

Read:  Android 12 will represent the applications being installed using an iOS-inspired animation

“Spotify continued to believe that it was very important to try to keep operational services in Russia in order to provide reliable and independent news and information in the region. Unfortunately, the recently enacted legislation further restricts access to information, eliminating freedom of expression and criminalizing certain types of news that pose a risk to the safety of Spotify employees and possibly that of listeners. After carefully weighing our current options and circumstances, we have made the difficult decision to completely suspend our services in Russia. ”said Spotify representatives.

Earlier, Spotify had already removed access to state-owned news agencies RT and Sputnik from its services, which published podcast content on the platform. Spotify has also closed its Russian offices since early March and shut down Premium subscriptions in the country.

Read:  Google will pay for news sites in Europe to take over Google News and even Google Search

While Spotify and other such services are voluntarily withdrawing from the country, Russia has chosen to block others, such as social media services Facebook and Instagram, saying they are part of an extremist organization.