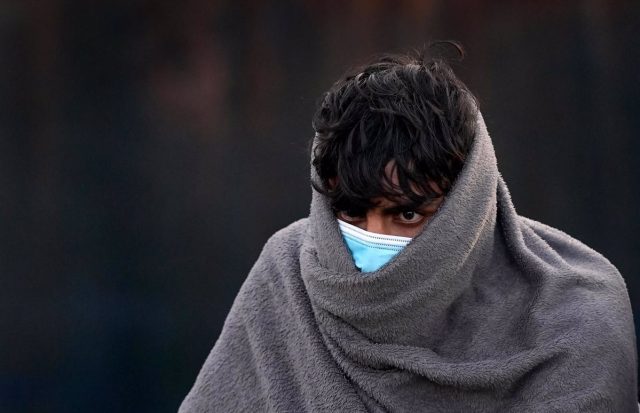 More than 20,000 people have attempted to cross the English Channel from France in small boats so far this year, British government figures show, a number almost double the figures for the same period in 2021.

A total of 607 people were detected on Saturday, the third time the total has exceeded 600 since the start of 2022, bringing the provisional total for the year to 20,017.

Despite the increase in numbers, small boat arrivals to the UK represent only fraction of the number of people going to mainland Europe. UN refugee agency data show that at least 120,441 people arrived in Europe via the Mediterranean by land and sea in 2021.