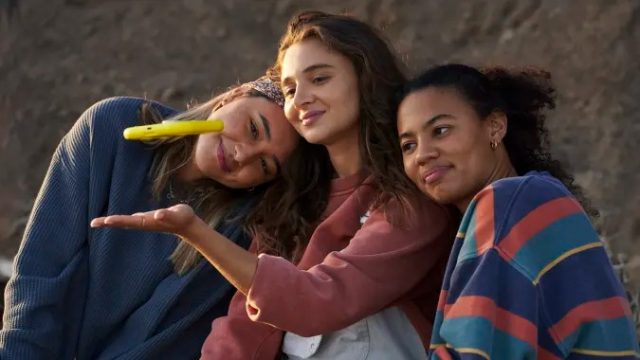 Just four months ago, Snap Inc, the company that owns Snapchat, announced a novel new hardware product. After several generations of camera-equipped sunglasses, the company was launching a small drone called the Pixy, capable of flying automatically and capturing selfies and short videos. However, it seems that this direction will no longer be explored in the future, as there are rumours from within the company that the Pixy project has been cancelled.

The Wall Street Journal published an article based on statements from company sources stating that the Pixy drone has been canceled. Apparently Snap CEO Evan Spiegel announced the scrapping of the project in a Q&A session with employees. He said that development of the Pixy drone is ending, without also saying whether the sale of the drone will be halted. Most likely, however, the company will continue to sell the Pixy as long as stock remains.

Read:  Google could launch a full range of smartphones, including foldables

Incidentally, the drone’s official website states that the drone will be available for sale “while supplies last”. Thus, there’s little chance that Pixy will go back into stock once they are sold out. The difference between the Pixy and other drones on the market was that it was an automatic drone that could effortlessly track the subject without the need for a dedicated remote control. In fact, it was all done through an app, through which you could download the videos and photos you took to then post on Snapchat.

Apparently, a drone of this kind priced at $230 was not the success it was hoped for, and with Snap Inc.’s financial problems of late, the project could no longer be financially supported.

The Snapchat+ subscription, on the other hand, seems to be enjoying quite a success, already attracting millions of users interested in testing, for a fee, the newest features offered by the app.