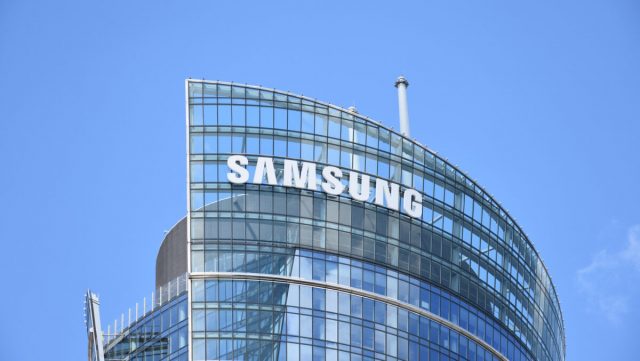 According to an August 22 NewsPim article, seven South Korean securities companies under the Korea Financial Investment Association are planning to open a virtual asset company.

The companies began obtaining licenses from financial authorities in the second half of 2022, and they plan to establish a virtual currency company in the first half of next year.

Samsung Securities, one of the companies, has been studying how to develop a functional securities token platform. However. Now, together with six other securities companies, discussions about the project and its launch are about to be finalized.

According to the Newspim report, NH Investment and Securities also announced that it is working to launch the country’s first crypto-currency investment platform for retail investors.

It is likely that the exchange of virtual assets, according to the project, will be facilitated by a regulatory framework set by the Yoon Seok-Yeol government. The exchange project is part of the government’s development of the Digital Assets Framework Law. Under this framework, the government will seek to regulate and facilitate the launch and use of secure and unsecured tokens in the crypto-currency sector.

If the country can designate a regulatory framework that allows crypto-currency companies to offer digital assets and tokens to retailers while protecting users, the industry will flourish in the region. In the past, South Korea’s Financial Services Commission has been criticized for its approach to regulating platforms and the industry. According to a local report, small exchanges are reportedly seeking to sue the government for not taking responsibility for its regulation in the region.