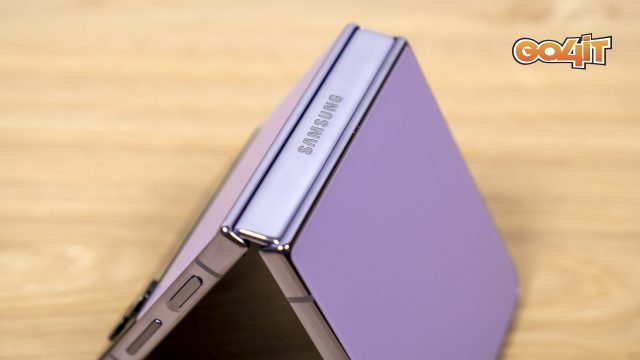 Given the success the Galaxy Fold family of phones is currently enjoying, opening up the source code to developers of alternative Android firmware seems like a logical move for Samsung, with the inclusion of this large category of users further strengthening the foldable phone fan base.

Although, Samsung fans who’ve owned a smartphone in this category for some time might not be entirely of a cord anymore, foldable phones represent the future of the smartphone industry, or at the very least, the pretext for a new round of upgrades. So why not include in the equation Samsung fans who, while appreciating the hardware side, aren’t necessarily impressed with the latest One UI 5 or just want to try something different.

Dropping software barriers, Samsung has published source kernel packages for two foldable phone models on the Samsung Open Source portal: the SM-F721 (Galaxy Z Flip 4) and the SM-F936 (Galaxy Fold 4). However, it’s worth noting that those kernel versions are for the US edition of the phones, so it’s not clear yet whether Android modders will be able to use them with ROMs for European users.

Another point to note is that the “OEM unlocking” protection is disabled in the hidden Developer Options menu, an essential step before applying unofficial Android ROMs. At least the first step has been taken, and it’s only a matter of time before the modding community makes its mark on the Galaxy Fold experience.

Read:  Choosing the Best Online Casino for you