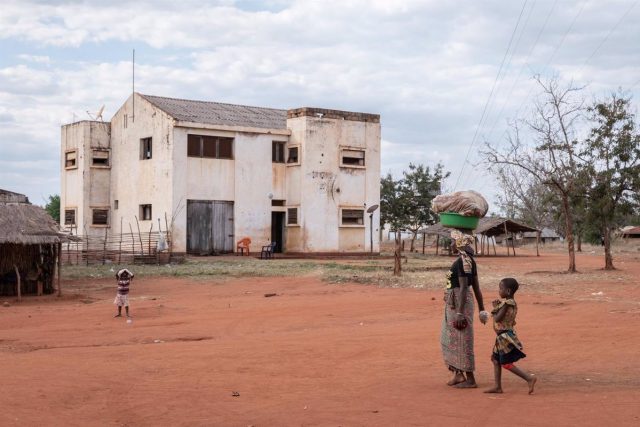 Rwandan authorities have assured Thursday that their special forces, the Mozambican Army and troops of the Southern African Development Community (SADC) have freed since April more than 600 hostages from the hands of jihadist groups operating in the province of Cabo Delgado, in northern Mozambique.

“Since April, Rwandan security forces, the Mozambican Army and SADC forces have launched offensive operations to destroy terrorist bases in the Carupa forest, northeast of Macomia district (…), in which more than 600 hostages were rescued,” the Rwandan Army has said.

Thus, it has underlined that “the terrorists of Islamic State in Mozambique were forced to flee towards the localities of Nkoe and Nguida, in the same district, and are still being pursued by the joint forces.”

Read:  HRW puts the number of people detained in China's Xinjiang region since 2017 at more than half a million.

The Mozambique Army stressed in October that the objective of the fight against jihadism is “the total annihilation of the enemy,” in the face of increased operations in the area with the support of Rwandan special forces and SADC troops.

Cabo Delgado has been the scene since October 2017 of attacks by Islamist militiamen known as Al Shabaab, unrelated to the homonymous group operating in Somalia with ties to Al Qaeda. Since mid-2019 they have been mostly claimed by Islamic State in Central Africa (ISCA), which has stepped up its actions since March 2020.

Read:  London prepares water use restrictions "in the coming weeks"