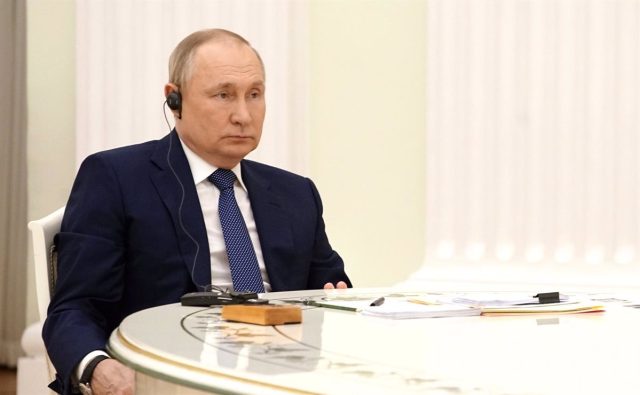 The Russian authorities have affirmed this Thursday that the military offensive against Ukraine will end when “the threats” to Moscow are eliminated, including “the capture of Ukrainian territory by NATO countries”, about two months after the start of the offensive. offensive.

“The special military operation will end when all the objectives are met,” said Alexei Polishchuk, head of the Department for the Commonwealth of Independent States, part of the Russian Foreign Ministry, as reported by the Russian news agency TASS.

Thus, he stressed that among these objectives are “the protection of the peaceful population of Donbas, the demilitarization and denazification of Ukraine and the elimination of threats to Russia from Ukrainian territory due to its capture by NATO countries”. Polischuk has stated that the invasion of Ukraine is going as planned and has insisted that “all objectives will be achieved.”

Read:  Sri Lanka's new president says "much needs to be done" to avoid a global "meltdown"

The war broke out on February 24 after the invasion order given by the president of Russia, Vladimir Putin, who days earlier had recognized the independence of the self-proclaimed republics of Donetsk and Lugansk, located in the east of the country and the epicenter of a conflict since 2014.