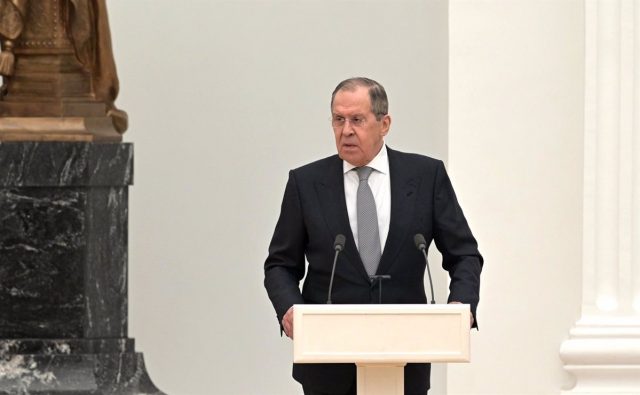 The Russian government announced Thursday the expulsion of an employee of the Romanian Embassy in Moscow in response to a similar measure by Bucharest in response to the invasion of Ukraine, unleashed on February 24 by order of Russian President Vladimir Putin.

The Russian Foreign Ministry said in a brief statement on its website that the Romanian chargé d’affaires had been summoned to the agency’s headquarters to “hand him a note declaring ‘persona non grata’ an employee of the Romanian Embassy in Moscow.”

“This measure is a response to the previous and unreasoned decision taken by Romania to declare ‘persona non grata’ a diplomat of the Russian Embassy in Bucharest,” he stressed, in the framework of the punitive measures and sanctions taken against Russia since the beginning of the war.

Read:  HRW criticizes Kurdish authorities' use of arrests to deter protests in Iraq