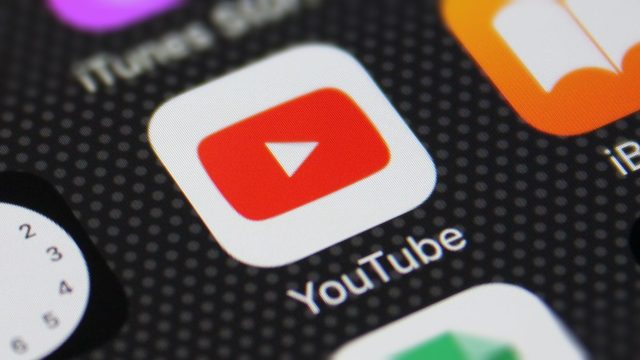 Although Russia has been hostile to YouTube for the past few years, threatening to block the service long before the invasion of Ukraine, its authorities have not made that decision. Reuters now reports that Russian authorities have publicly acknowledged that they will not ban Google’s streaming service, even though it still hosts content that is considered illegal.

The reason why Russia continues to keep YouTube, despite the fact that it has banned all other social networks of American companies, is that its absence will affect the population of Russia. Basically, YouTube is so important to the Russians that the lack of service would do more harm than good with its presence talking about the invasion of Ukraine, LGBT, or other topics that the Kremlin bans.

“We don’t plan to shut down YouTube”said Maksut Shadaev, Russia’s communications and media minister. “We think first and foremost, when we restrict something, that we need to understand that our users should not suffer.”he continued.

These statements come after Russian authorities threatened to shut down YouTube in March, after Alphabet subsidiary blocked access to Russian state media institutions on its platforms. The same thing happened with Twitter, Facebook and Instagram. In fact, Meta has been declared an extremist organization in Russia.

With the news that YouTube will not be blocked, Shadaev also stated that Russia’s intention is not to block the international Internet in Russia, as is the case in China:

“We do not want to be isolated from anyone. On the contrary, we believe that Russia should remain a part of the global network. “