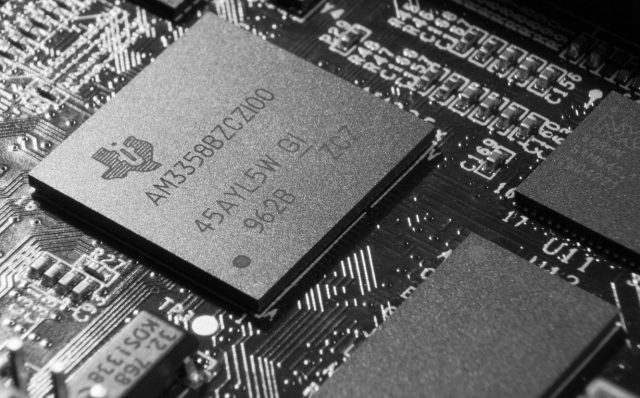 After noting the reluctance of their “partner” to the east to provide any help in facilitating the war of aggression waged against Ukraine, Russia also discovers that the burgeoning black market for semiconductors delivered from China is based on gross forgeries, with chips ordered coming with sub-standard operating parameters, or already defective.

According to information obtained from sources, the failure rate of semiconductors shipped from China to customers in Russia has increased in recent months by 1900%. That’s why any locally produced electronics are likely to fail, or have all sorts of malfunctions. And if those chips end up in “smart” weapons delivered by local suppliers, well that would explain why Russia is desperate to buy missiles and drones supplied by countries with questionable reputations, such as Iran.

Citing an unnamed source, the Russian daily Kommersant says that before Russia’s illegal invasion of Ukraine, the defect rate in imported chips was about 2%. Since the war began, Russian manufacturers have reportedly faced failure rates of over 40%.

Read:  Argo, the startup funded by Ford and Volkswagen to develop autonomous vehicles will be dissolved

Even a 2% defect rate would be considered sub-optimal by any serious customer, indicating the efforts of Russian companies to select the cheapest possible suppliers, relying on international quality standards to achieve a minimum acceptable level of quality. But once Western sanctions came into firing range, the Russians saw their access cut off from most traditional suppliers, who simply would not risk losing other more valuable contracts negotiated with Western companies, just to deliver semiconductors at minimum prices to Russian customers. With no other options, Russia turned to whatever suppliers it could find, even at the risk of buying chips already excluded from quality testing that would normally have gone straight to the landfill. Failure rates of 40% mean the supplies are dangerously close to being unfit for purpose.

According to Kommersant, Russian electronics manufacturers are having great trouble continuing their business because, in addition to high failure rates on ordered chips, other essential equipment procured from the gray market is arriving with difficulty and in uncertain quality. As a result, supply chains are deeply dysfunctional across Russia.

The newspaper blames economic sanctions that have caused many major companies to leave Russia. Grey market distributors and other opportunistic players have been left as the only entities willing to handle Russian business. Grey market suppliers are not renowned for their service to occasional customers or for high quality standards. In general, the strategy of black market vendors is to make the most of any opportunity that arises, in the belief that any aggrieved customers have nowhere else to turn for justice anyway.

If 40% of chips from China are indeed defective, that says a lot about the “friendship without limits” that Moscow and Beijing declared in February 2022. Acting as a genuine covert enemy, China is thus quietly undermining its adversary, taking advantage of a moment when it is more vulnerable than ever.