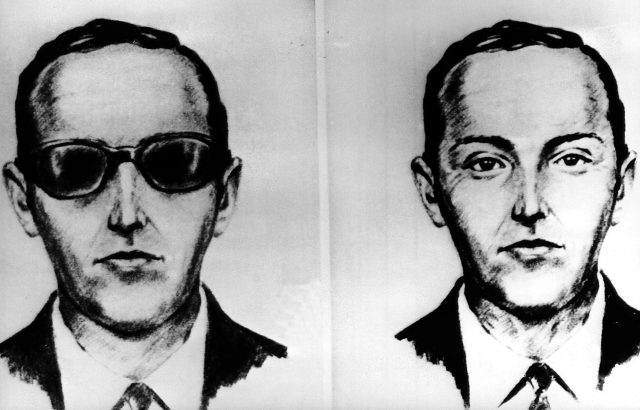 D.B. Cooper is the name of one of the newest and most interesting documentaries you can watch on Netflix right now.

If you haven’t already seen this documentary, I highly (but not “can’tank”) recommend you do. Not to say otherwise, but it might give you a better understanding of a certain scene in Loki (yes, I’m talking about the one on the plane, where the main character is dressed in a suit and wearing sunglasses, and then parachutes out of the aircraft).

D.B. Cooper, the documentary you must see

Granted, you can’t say that not seeing this Netflix documentary is the end of the world, but you’d certainly be missing out on one of humanity’s most interesting stories, that of a man who achieved the impossible and whose identity was never discovered.

Read:  The Creative Arts Emmys have named their winners: Barack Obama, the first US President to win an award

D.B. Cooper is the pseudonym of one of the world’s most famous netizens. In the 1970s, a man who boarded a passenger aircraft used the name Dan Cooper to buy his ticket. He would later threaten a bomb inside the plane and demand a large sum of money and three parachutes so he could jump out and escape.

Not only did this one succeed in his scheme, but he became a true national hero afterwards, with people looking up to him as he represented everything many would have wanted to be in a time of acute recession in the United States.

Read:  Wardruna concert in our country: when will we be able to see the "Vikings" live

The name D.B. Cooper appeared “on the market” when one of the journalists writing about the mysterious case misspelled the name on the note and, instead of Dan, made a note in the paper “D.B.” Naturally, the latter name would have caught on much better with the public, since it had a “James Bond” ring to it, to some extent.