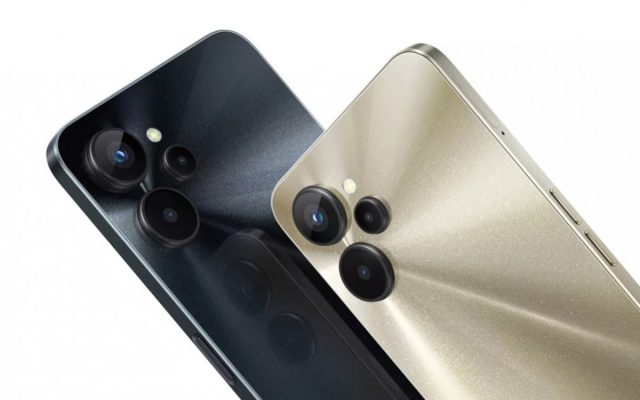 The Realme 10 5G comes equipped with a Mediatek Dimensity 700 series chipset and Super AMOLED display with FHD+ resolution, outlining one of the most tempting options for buying a budget smartphone.

The Realme 10 5G comes as a successor to the Realme 9 5G model launched mid this year with the Snapdragon 695 5G chipset.

In addition to the AMOLED display with 90Hz refresh rate, the list of features is completed with a 5000 mAh battery and 33W fast charging, which should bring the battery charge to 100 percent in about 70 minutes. The photo setup is based on a 50-megapixel main camera plus a 2-megapixel auxiliary sensor. The 16-megapixel front-facing camera sits behind a perforation in the left corner of the screen.

Pricing starting at $189 is for the China market, i.e. the 8GB + 128GB memory trim, with the cost going up to $225 for the 8GB + 256GB variant. As for the exterior appearance, the phone will be available to order in gold and black color versions, both with a translucent finish on the back. The Android 12 operating system comes pre-installed, in a tweak with the Ralme UI 3.0 interface.