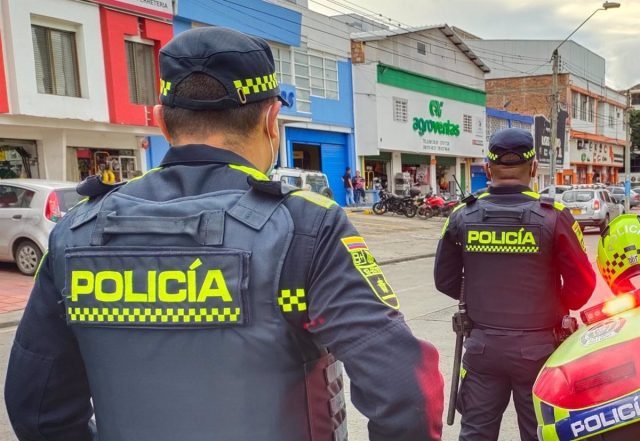 One soldier has been killed and another wounded in an attack by armed individuals, presumed members of the Gulf Clan, against members of the Colombian Army’s 46th Voltígeros Infantry Battalion in the Limón village in the municipality of Tierralta, Córdoba.

“As a result of this terrorist action, soldier Blas Andrés Soto Carrascal was killed and one more was wounded, who was immediately treated by military rescuers. Subsequently, he was transferred to a hospital, where he is recovering satisfactorily”, informed the Army, according to Radio W network.

“This command regrets the murder of soldier Soto Carrascal, who was carrying out operations to protect the communities of the region, victims of these criminals. It also expresses its solidarity with the family and friends of the soldier,” it added.

Read:  The Ukrainian Prosecutor's Office denounces 136 children killed and 199 injured by Russian attacks in the country

This is the second attack against security forces in less than 24 hours in the municipality of Tierralta, Córdoba. In the early hours of July 29, a member of the National Police Anti-Narcotics group was also hit with a firearm in the right leg, although he is out of danger.

On the other hand, the Police have reported a foiled car bomb attack in Popayan. The explosive was located on Friday night in a van.

“The subjects who were in the car descended from the car upon being requested by colleagues. However, one of them was captured, while other uniformed men shouted that they should get away from the van because they had some cylinders and some wires inside,” a police spokesman has recounted. The aim was apparently to place the bomb in front of the south police station.

“Inside this van the anti-explosive experts found two 20-pound cylinders loaded with 176 bars of Indugel explosive, according to the technical assessment, these elements have a destructive power of 800 meters in the vicinity,” explained the Police.

The attempted attack was allegedly carried out by the guerrillas of one of the factions of the Revolutionary Armed Forces of Colombia (FARC).