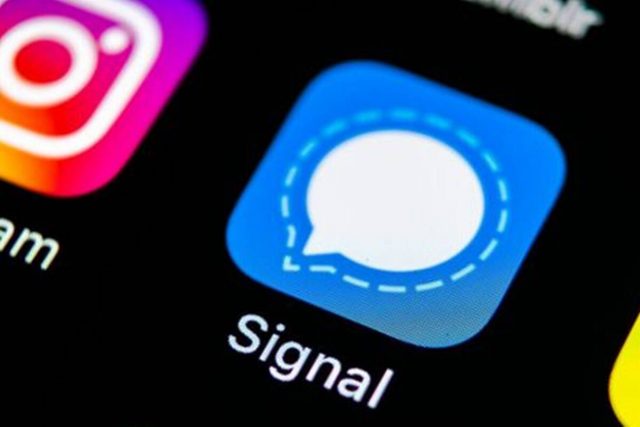 Associated more with general-purpose social networks like Instagram and Facebook, the option to post stories that “expire” after a certain period of time will also be available to users of the Signal messaging app.

Although it is more appreciated for its end-to-end encryption system, recognized as immune to most interception attempts, the Signal messaging platform is also trying to appeal to users who rather appreciate the expressive side, by adding support for posting stories to be shown to other users in the contact list.

At the moment, the new functionality is only shown to a select group of users included in the test program. Like other social media platforms, Signal Stories gives users the ability to create and share images, videos and text messages that automatically disappear 24 hours after posting. Content can be uploaded either from the phone’s local memory, or using the good new capture feature added to the app.

At the same time, the app gives users the ability to choose who can see published stories by adjusting the newly added options in the Settings menu. For example, you can tick to show stories only to contacts already added to the list, up to all users you ever converse with on Signal by accepting their Message Request requests. However, Signal administrators seem to be ignoring the privacy issue promised by the app. Namely that simply accepting a one-to-one message request should not turn that contact into a permanent follower of your stories.

Read:  How to remove notifications from Chrome that you accidentally subscribed to or no longer want

Funnily enough, you’ll be able to track exactly who has seen your content posted to the Stories section, finding out exactly who is interested in your person and who they’d rather ignore.