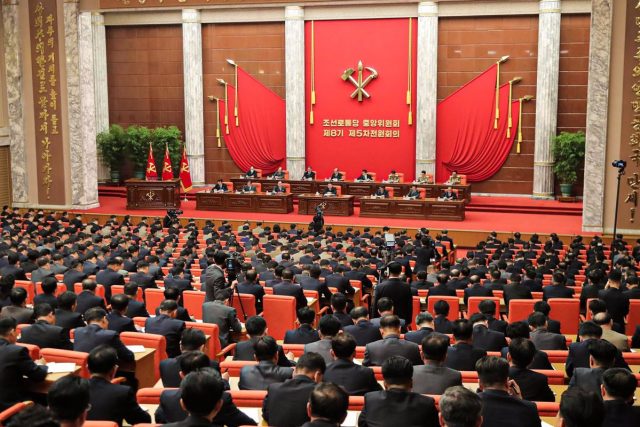 North Korea has held this Thursday an important parliamentary meeting to address and adopt laws on rural development and landscaping without the presence of its leader, Kim Jong Un.

This was reported by the North Korean agency KCNA and picked up by the Yonhap agency, without detailing the reasons for his absence.

However, deputies to the Supreme People’s Assembly (SPA), observers from the Central Committee of the Workers’ Party of Korea (WPK), the SPA Standing Committee, as well as the Cabinet and Armed Forces bodies were present at the session.

Read:  Portugal rules out extension of fire alert due to improved situation

“The session has been convened at a dynamic moment when the whole party, the whole state and all the people are accelerating the struggle to glorify this significant year as a turning point for the development of the revolution, united around the grand Central Committee of the Party,” KCNA detailed.

Although the Supreme People’s Assembly (SPA) is the highest organ of power under the North’s Constitution, it is in reality a parliament of mere formality that only confirms the decisions of the ruling party.