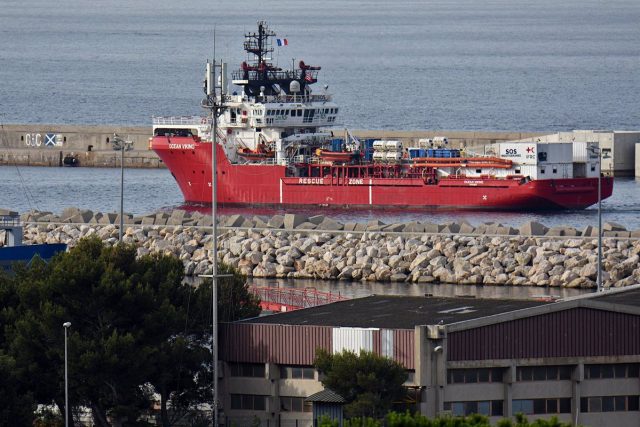 The rescue ship ‘Ocean Viking’, of the NGO SOS Meditérranée, has received permission to dock at the Neapolitan port of Salerno to disembark the 380 migrants rescued in the operations of the last few days, the organization has learned this Sunday.

However, permission is still pending for the ‘Geo Barents’, a ship operated by Doctors Without Borders (MSF), which is carrying 660 refugees on board, of whom 150 are minors

Also receiving permission yesterday was the ship ‘Sea Watch 3’, of the German organization ‘Sea Watch’, which disembarked its 440 refugees at the Italian port of Taranto.

Since January, 875 migrants have perished in the waters of the Mediterranean while trying to reach Europe, according to the International Organization for Migration (IOM). Since 2014, the year of the first census, 20,000 are recorded dead or missing.