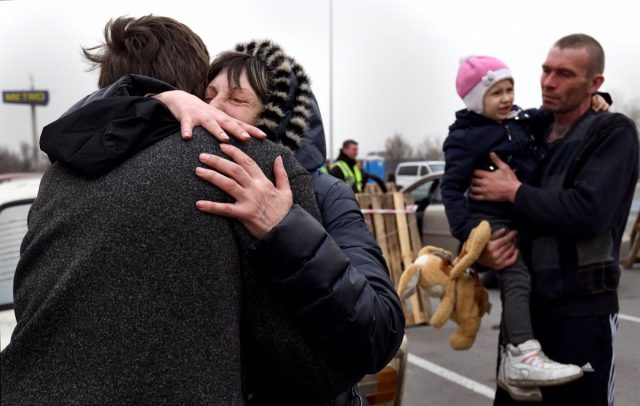 More than a dozen buses will try to leave the besieged Ukrainian city of Mariupol this coming Sunday with more than 500 civilians inside while the Red Cross tries again to enter the city with humanitarian aid after the failure of its first incursion on Friday.

The buses are part of a civil initiative announced on Telegram and, if successful, will transport residents to Zaporizhia, while some 100,000 people are still waiting their turn in the siege-ravaged city.

The convoy could take advantage of the special route for the departure of private transport announced this Saturday by the Deputy Prime Minister of Ukraine, Irina Vereshchuk.

Read:  Ukraine raises the number of Russian soldiers killed in combat during the invasion to 19,600

Meanwhile, the International Committee of the Red Cross (ICRC) is still waiting to receive permission to enter the city after Friday’s failure to establish a safe passage.

“We will try again tomorrow (Saturday),” according to the ICRC, which has asked both parties “to respect the agreements and provide the necessary security guarantees.”