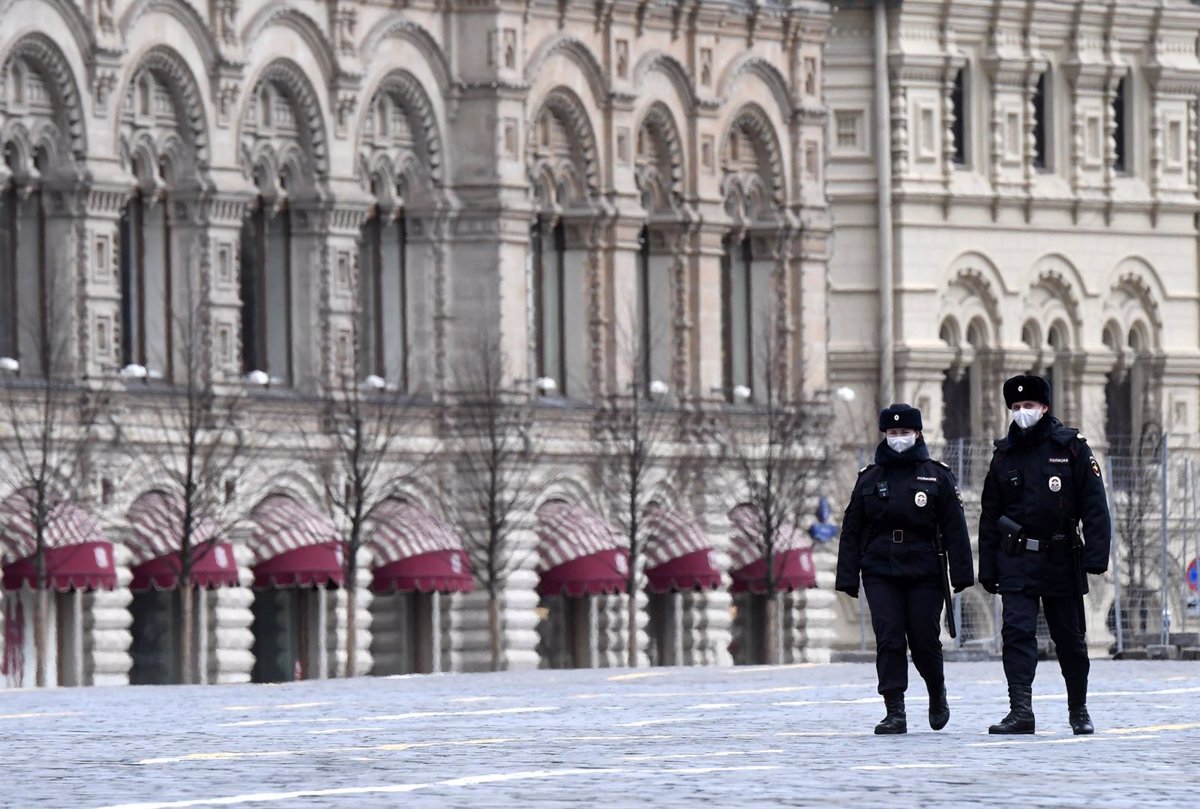 At least 1,836 people were arrested on Thursday in protests against the invasion of Ukraine registered in several Russian cities, according to data collected by the OVD-Info organization, which indicates that demonstrations were held in 60 cities in the Eurasian country.

The bulk of the arrests occurred in the capital, Moscow, where more than a thousand people were arrested. Following her are Saint Petersburg, where Russian authorities detained 448 people, and Krasnodar, with 58.

For his part, the Kremlin spokesman, Dimitri Peskov, has indicated this Friday that those detained in the protests “had no right to participate in them.”

“These citizens do not have the right by law, without following the proper procedures, to organize actions to express their point of view,” he said, according to the Russian news agency Interfax. The spokesman for the Russian Presidency has insisted that “events” with the participation “of a certain number of people are simply not allowed by law.”

Likewise, he has guaranteed that the president, Vladimir Putin, “listens to everyone’s opinions and understands the proportions of those who have a different point of view and those who sympathize with such operations.”

Russia’s Interior Ministry warned citizens on Thursday that authorities will take “all necessary measures” to maintain law and order in the protests and has warned that police will arrest all participants in unauthorized actions if “provocative or aggressive” actions are taken against officers.

Putin announced a “military operation” in eastern Ukraine early Thursday morning, days after recognizing the independence of the self-proclaimed republics of Donetsk and Lugansk. In response, Ukraine has said it is breaking off relations with Moscow.