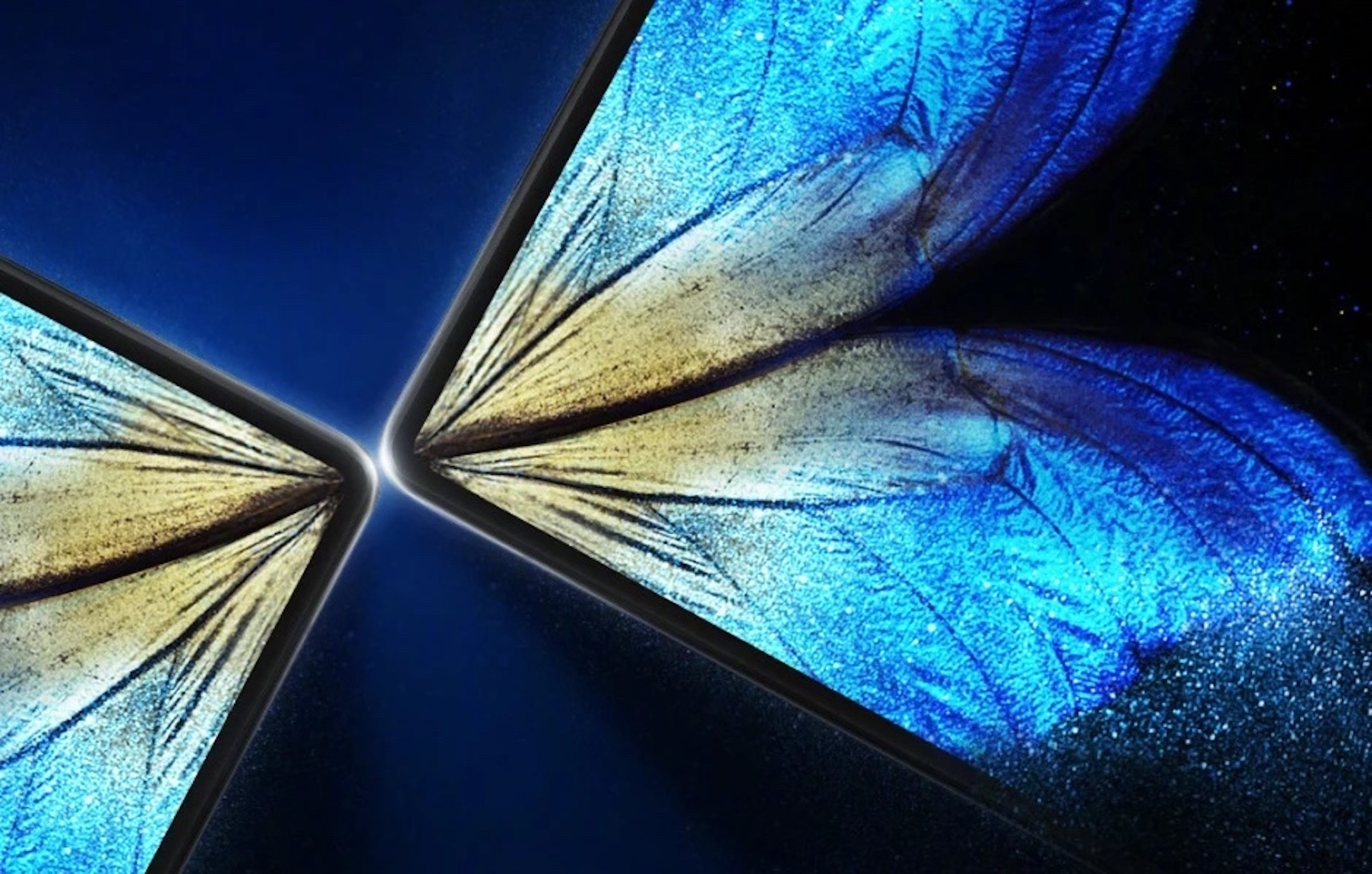 Unveiled just as Samsung was making waves with its Galaxy Fold, the first-generation Surface Duo avoided immediate irrelevance thanks to its attractive price tag alone, emerging as a compromise solution for buyers who couldn’t afford a “true” foldable phone. The Surface Duo 2 has bought itself time with software innovations, to be expected from a developer of Microsoft’s stature. Perhaps out of inertia, Microsoft designed the Surface Duo 3 with the same dual-screen design as the first two models in the series, coming to the conclusion at the last minute that it could not continue in the same direction.

According to information obtained from sources close to the American company, Microsoft went almost to the last minute with the Surface Duo 3 design based on separate screens, banking only on thinning the side bezels and bringing the two screens closer together so that they appear almost joined in normal use. Another plus for the Surface Duo 3 would have been the 360° opening hinge, allowing for a front-facing screen phone. The direction was changed only after market research showed that consumer preferences had shifted too far in the direction of foldable phones.

Read:  Google Chrome gets a new sidebar to use with Google Search Expected only later this year, the new Surface Duo 3 will have a good foldable inner screen and flat outer screen. According to the same rumored sources, the design selected by Microsoft shares some features with the Vivo X Fold and Honor Magic Vs series.

Also from sources we learn that Microsoft will try to better differentiate its products compared to other Android-based devices. In other words, the Android version will come with heavily tweaked UI and a customized selection of exclusive services and apps. Of course, syncing and interfacing with the Windows PC platform will play an important role.

Read:  Samsung, the global leader in the TV market for 16 years

What’s more, the Surface Duo range isn’t the only one Microsoft has ready, as the US company has been experimenting with various Android formats and experiences for some time, with some ideas having a real chance of being translated into commercial products.