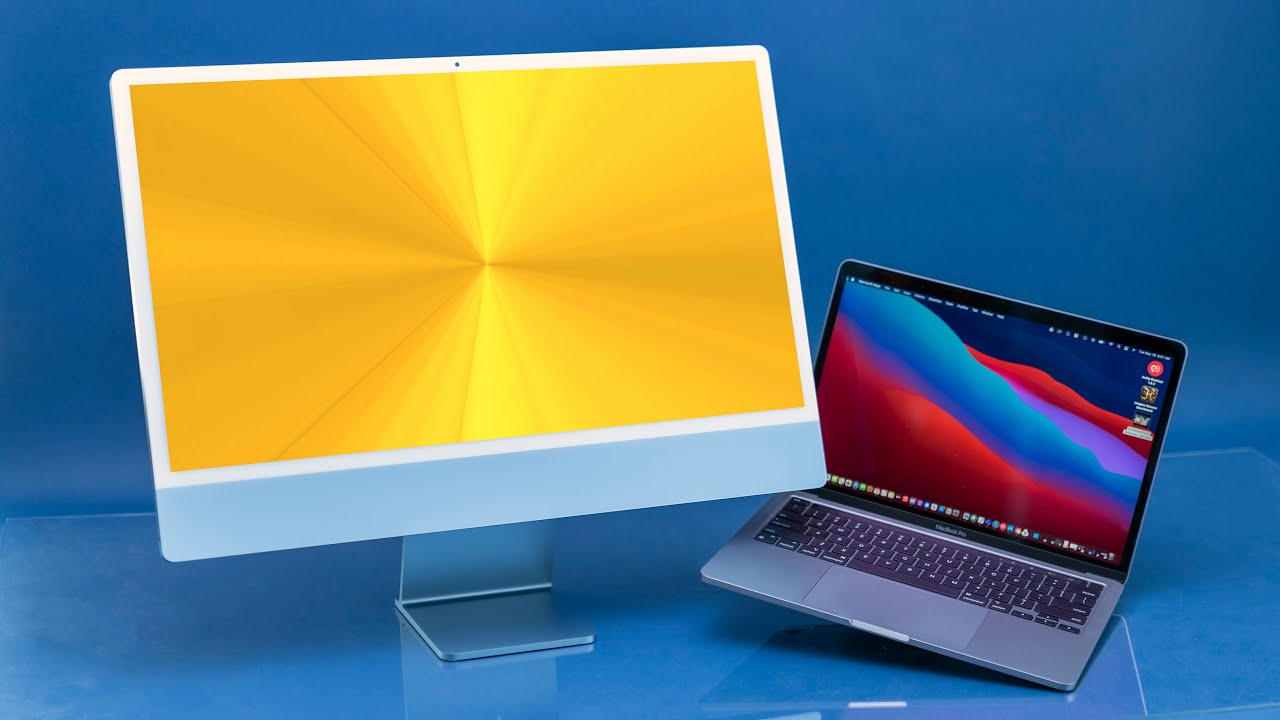 Even if Apple launches new MacBook Pro models with M2 Pro and M2 Max processors this week, it might not be too far away from the M3 processor. Also this year, it looks like new MacBook Air and iMac models could debut with Apple’s third-generation Silicon processor, the M3, built using the much more efficient 3nm manufacturing process.

The information comes from Bloomberg, with a new report written by Mark Gurman mentioning the launch of these new products. While it’s unclear when exactly Apple will bring them to market, Gurman expects the M3 processor to be available towards the end of this year, or early next year.

It was also Gurman who first talked about the possibility back in June last year. He mentioned that Apple is working on a 13-inch MacBook Air, a 15-inch MacBook Air, and a new iMac model, all equipped with the M3 processor. Gurman added that the M3 processor could be available as early as 2023, and with the year just beginning, Apple has 11 months left to bring it to market. For the iMac, this would be the first upgrade since the 2021 debut of the M1, which has yet to be upgraded to the M2.

Read:  How sex workers were saved by cryptocurrencies

The M3 processor would bring a major performance boost to devices in Apple’s cheaper ranges. According to TSMC, the company that makes processors for Apple, the 3nm process can improve speed by up to 15% and reduce power consumption by 30% compared to the 5nm process. Given that the M2 already offers between 20 and 30% improved performance over the M1, which is still good enough for most regular and even some professional tasks anyway, computers with the M3 could be some of the best performing in the class of devices they belong to.

Read:  Camera glass breaks out of nowhere on Pixel 7 phones

The MacBook Air and iMac aren’t the only devices that could be updated with an M3 processor soon. On the same day that Apple announced the new MacBook Pros, Apple analyst Ming-Chi Kuo said Apple could release a new series of MacBook Pro models, likely equipped with new M3 Pro and M3 Max processors, in the first half of 2024. These could also be the first MacBook models equipped with OLED touch panel displays.