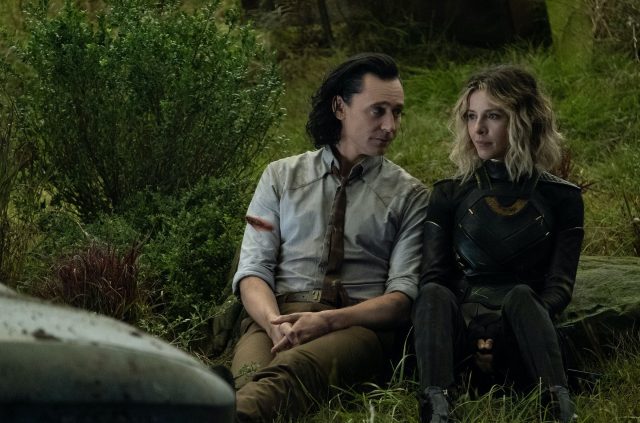 Loki star Gugu Mbatha-Raw offers an intriguing look at season 2, revealing that her character, Ravonna Renslayer, will finally be coming out of (Time Variance Authority) TVA.

Loki season 2 star Gugu Mbatha-Raw reveals what’s next for her character, Ravonna Renslayer. Currently the only Marvel Disney+ live-action series to have a Season 2, Loki is set to return next summer. It will build on the MCU’s ever-growing multiverse saga as it picks up the story from where the first season left off.

After discovering Time Variance Authority creator He Who Remains (Jonathan Majors), Tom Hiddleston is unable to stop Sylvie’s (Sophie Di Martino) variant from killing the omnipotent being. Following the death of He Who Remains, the multiverse has been opened wide, leaving Loki stuck in a TVA he doesn’t recognize.

Read:  Netflix reveals the official Knives Out 2 trailer: when you can see Glass Onion: A Knives Out Mystery on Netflix, starring Daniel Craig

Season 2 of Loki will feature the return of most of the show’s cast members, including Mbatha-Raw. The actress plays TVA judge Ravonna Renslayer, who, in the Season 1 finale, revealed herself to be a variant, like everyone else in the organization. Speaking to ET Online, Mbatha-Raw talks about a “bolder and more surreal” Season 2 and calls it “very exciting”. As for what Loki has for Renslayer, Mbatha-Raw says this:

“In the comics, Renslayer is a formidable leader with strong ties to Kang the Conqueror. She played a key role in Loki season 1, but amidst the intrigue surrounding Sylvie and Loki’s quest to uncover the truth about TVA, Renslayer has often fallen by the wayside. However, hopefully this will change in season 2 Loki. While it hasn’t been confirmed that Majors will return to play Kang, it seems very likely that the new big bad will face Loki in season 2, given how season 1 ended. Even if Kang doesn’t physically appear on screen, there’s a good chance that Renslayer’s relationship with him will be intertwined in season 2 somehow.”