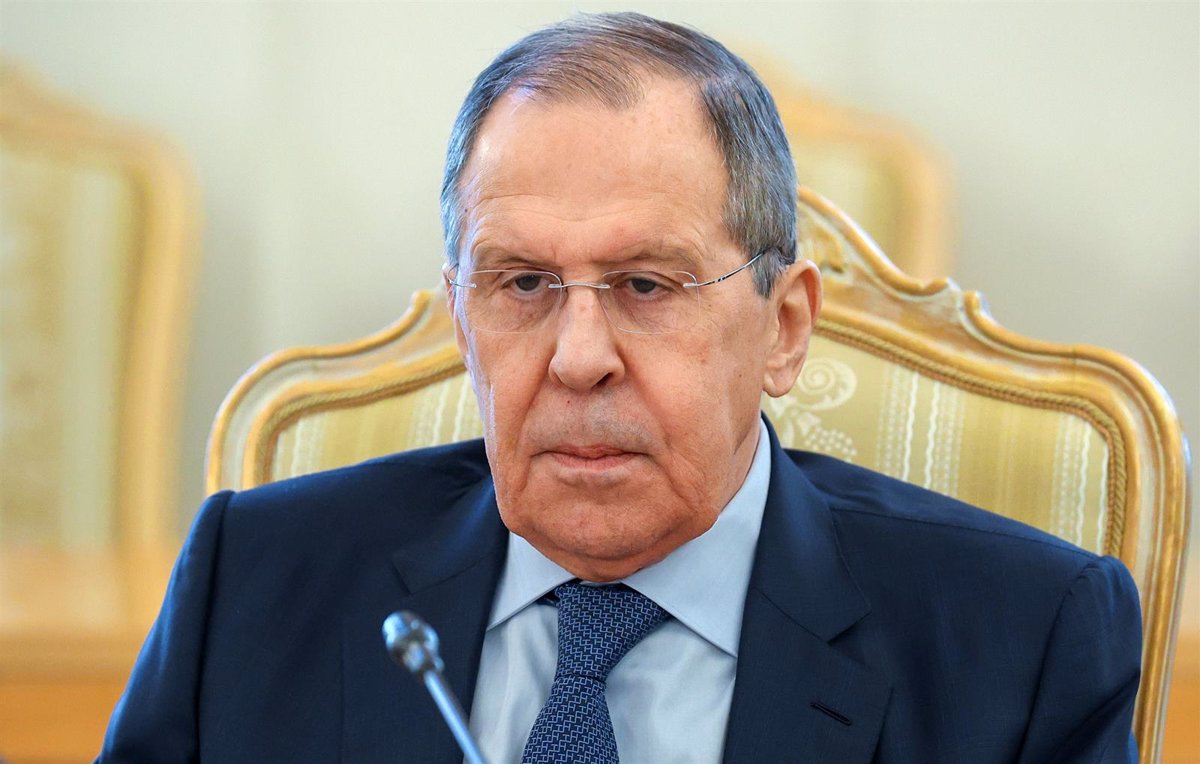 Russian Foreign Minister Sergei Lavrov assured on Wednesday that a third world war would be “nuclear and devastating” a week after Russian President Vladimir Putin announced the invasion of Ukrainian territory.

“The third world war would be nuclear and devastating. US President (Joe) Biden, an experienced man, had commented that the alternative to war is only sanctions,” Lavrov said, according to reports from Russian news agencies.

Thus he has alluded to the statements of Biden, who has indicated that the only alternative to the imposition of sanctions would be the “beginning of the third world war”.

This same Wednesday, Lavrov has emphasized that the status of the Crimean peninsula is not negotiable. “Crimea is part of Russia and it is not negotiable”, he has insisted in relation to the territory annexed in 2014 after the celebration of a referendum that does not have the recognition of the international community.