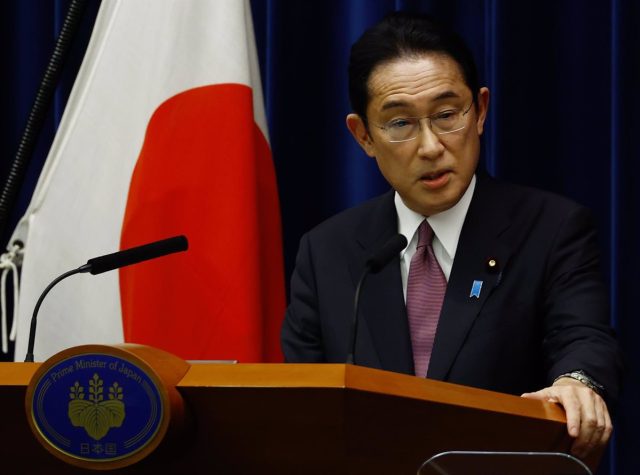 Japan’s Foreign Ministry on Monday raised its travel alert for Russia, urging its citizens not to travel to the country and Japanese in Russia to “consider leaving the country” in response to the Russian invasion. to Ukraine.

Japanese residents in Russia should “consider leaving the country on commercial flights, bearing in mind that ways to leave the country will be further restricted in the future,” the Ministry warned in a statement.

Read:  UK to increase defense spending by more than 58 billion euros by 2030

The Ministry has raised its risk warning for Russia to level 3 of four levels, as reported by NHK News.

The ministry urges Japanese citizens to consider leaving Russia on commercial flights while they are available. It also urges people not to travel to the country for any reason.

As of Sunday, the Ministry has reported that some 2,400 Japanese were registered with its diplomatic missions as residents of Russia.