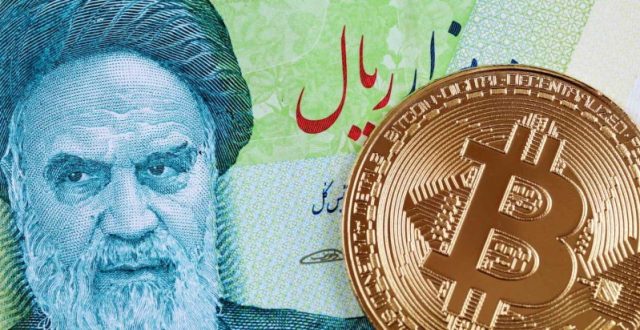 Iran’s government admits in statements from one of its ministries that it is using cryptocurrency transactions to circumvent US sanctions. This, even after US intelligence pointed to credible evidence that Russian delegates repeatedly visited the country to inspect and negotiate the purchase of Iranian drones for use in the war in Ukraine.

Trade Minister Alireza Peyman Pak revealed with a Twitter post that the Iranian government is turning to cryptocurrency transactions to facilitate imports, bypassing the traditional banking system and economic sanctions imposed by the US: “This week, the first official import order was successfully placed with cryptocurrencies worth ten million dollars. By the end of September, the use of cryptocurrencies and smart contracts will be widespread in foreign trade with target countries.”

Read:  Intel announces Unison, a new app that connects your PC to your Android or iOS smartphone

Without specifically naming Russia, Iran admits that it intends to make widespread use of cryptocurrencies to facilitate foreign trade, taking advantage of the anonymity specific to cryptocurrency platforms to conceal the identity of countries with which it has trade relations.

In other words, Bitcoin and the rest of the cryptocurrencies are almost confirmed as payment tools for arms sales to Russia, as well as any other cross-border transactions that the power in Tehran would like to keep discreet and completely under the radar of international sanctions.

Pressure to impose stricter global controls on the holding and use of cryptocurrencies is therefore expected to intensify in the coming period, as the ecosystem is increasingly associated with evasion and illegal transactions, including covering highly sensitive issues in the current international context, such as arms trafficking, drugs and support for terrorist groups.

While the anonymity of cryptocurrencies has largely been disproven, transactions in digital assets are not regulated, making the enforcement of international sanctions all the more complex and difficult to enforce if Iran and its trading partners use cryptocurrencies instead of traditional banking.