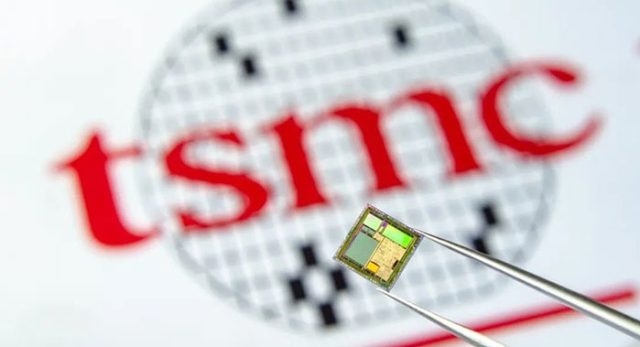 The increasingly worrisome prospect of a US vs China military conflict, with the possibility of losing access to TSMC, the world’s largest global semiconductor supplier, is already motivating a huge effort to “move” TSMC to US soil. The initiative involves building the most advanced microprocessor factory in the US almost overnight, with huge financial efforts, generously subsidised by public money.

This will enable TSMC’s first and most advanced factory in the US to deliver including next-generation chips made using the 4nm manufacturing process for the latest iPads, iPhones and Macs developed by Apple. The $12 billion factory is already under construction at a site in the US state of Arizona.

Read:  Google moves Pixel phone production to Vietnam, but could ship a foldable model from China

Initially, TSMC intended the US factory to have a somewhat more modest debut, shipping only microprocessors with technologies up to 5nm in limited volume. But the US partners could not be satisfied with just a manufacturing process from an already past generation, looking to a future in which they might be completely dependent on local semiconductor production. So even though 4nm manufacturing technology could also be obsolete by the time the facility is commissioned with a 2024 completion date, TSMC’s US plant will be a strategically important reserve for the US high-tech electronics industry. Moreover, the problems at TSMC’s Chinese plants already demonstrate the extent of US companies’ dependence on foreign partners, and turning this into a blackmail argument is to be avoided.

Read:  Putin sends 300,000 reservists to Ukraine. Experts: It will be a disaster

TSMC is expected to announce a new official path for expanding semiconductor manufacturing capacity. Spread over several years, the plan could also include supplementing US manufacturing capabilities to cover the as-yet-unannounced 3nm node. In other words, the Taiwanese semiconductor maker is increasingly becoming a manufacturer with global reach. The bad news is that such an expansion plan can’t come without costs passed on one way or another to consumers, with chips based on TSMC’s newest manufacturing process becoming even more expensive than they already are.