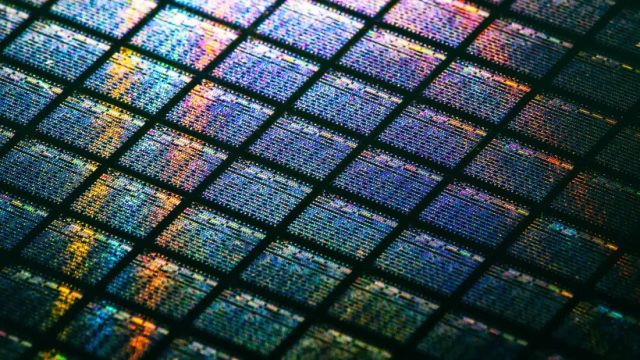 Although expectations were high, the first generation of the ASIC mining process (BMZ1 “Bonanza Mine”) developed by Intel for Bitcoin mining fails to outperform the market leader Bitmain’s alternatives in terms of energy efficiency.

However, even if it is not as powerful or effective as the long-improved solutions provided by players such as Bitmain, MicroBT and Canaan, the Intel BMZ1 chip succeeds from the outset what was needed for other players in this highly competitive industry. for years and many unsuccessful attempts. With Block, the newly formed company of Jack Dorsey, the former CEO of Square, among its customers, Intel is rightfully entering the ASIC mining systems market, leaving only to perfect its “arsenal” of chips.

Read:  Russia could launch its own app store, an alternative to the Google Play Store

For customers with larger budgets and access to very cheap electricity, Intel also offers equipment with a power of 198 terahash per second and a consumption of 5445 Whr, equipped with a liquid-based cooling system.

Although not as efficient as some of the competing solutions, the Intel BMZ1 chip could have the advantage of manufacturing costs and implicitly purchasing the mining equipment. Made using the 7 nm manufacturing process and based on a highly optimized design, the BMZ1 chip can be produced in volumes of up to 4000 units per silicon waffer. And if the success rate of the chips made is low enough, we can already talk about important savings that future customers can make from the initial expense, with the purchase of mining equipment.

Reaffirming its commitment to the highly profitable market it has just entered, Intel is already announcing the preparation of the second generation of its blockchain accelerator, and more efficient in terms of energy consumption.