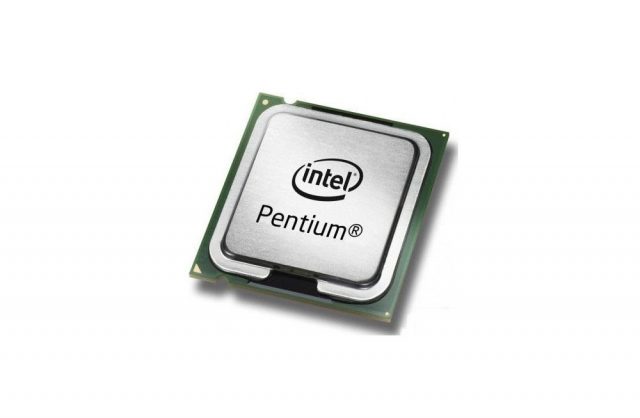 Intel has announced that it will drop the Pentium branding after nearly 30 years of use. Once the name of its “flagship” processors, it has somehow become the go-to model for low-power computers in recent years, being replaced in the top tier by Intel Core models. With the Pentium, the Celeron, its more “modest” version, will also disappear. Both will be replaced by a more generic name: Intel Processor.

Pentium and Celeron will be replaced by a generic name: “Intel Processor”

The worst-performing basic computers will be equipped with these new Intel Processors. These will start appearing on the market from 2023 and will more clearly demarcate budget laptops from those with higher capabilities and prices. Computers with more advanced processors will carry the Core, Evo and vPro brands to suggest different use cases. Core will be the majority, while Evo will be used for ultraportables and vPro for corporate use with advanced security options.

Read:  DJI Mini 3 Pro taken out of the box and demonstrated before the official announcement. VIDEO

It seems, however, that this change is being made simply to simplify the offering at the perception level. The current Pentium and Celeron processor models will remain in the offering, but will be renamed Intel Processor. Presumably the timing for this announcement was specifically chosen to pre-empt the new 13th generation Intel Core series of processors, due to be released in the near future.

The first Pentium processors were released to the market in 1993, while the first Celeron processors did not appear until 1998, based on the Pentium II design. Thus, some of the longest-running brands in the PC component area are disappearing next year and probably won’t be back in the public eye in the future, especially since these names have been associated lately with very low, sometimes even disturbingly low, performance computers. For this reason, Celeron and Pentium processors have been integrated more often into less fancy Chromebook computers than Windows PCs.