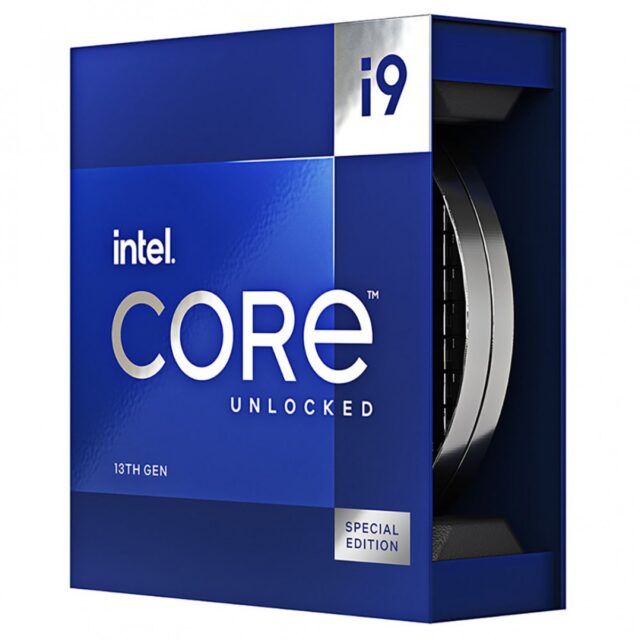 The main difference between the 13900K and 13900KS is the 200MHz increase in Turbo frequency from 5.8GHz to 6.0GHz. Far from indicating a major innovation, the speed boost is achieved by selecting the most successful chips on the manufacturing line, i.e., further increasing the power limits. Thus, the 13900KS gets a base power consumption label of 150W (up from 125W on the non-S model), and an “Extreme Power Delivery Profile” that raises the Turbo mode power limit to 320W (up from 253W on the non-S model).

Read:  Oculus founder invented VR device that can kill you if you die in game
Considerably more expensive, more power inefficient, and with temperatures requiring at least an AIO (all-in-one) liquid cooling system, the Core i9-13900KS claims the title of fastest gaming processor. But this could only be a temporary victory for Intel, as rival AMD is preparing Ryzen 7000 X3D, new versions of its flagship processors augmented with the already famous 3D V-Cache technology. Already demonstrated with the Ryzen 7 5800X3D processor for the AM4 platform, the technology can deliver considerable performance leaps in RAM-intensive applications (e.g. PC games) while keeping power consumption and operating frequencies unchanged or even reduced. According to technical specifications provided by AMD itself, the new Ryzen 9 7950X3D rival has a TDP consumption of only 120W and boost frequency of 5.7GHz.
Read:  Lidl will sell useful hiking and running smartphone accessories