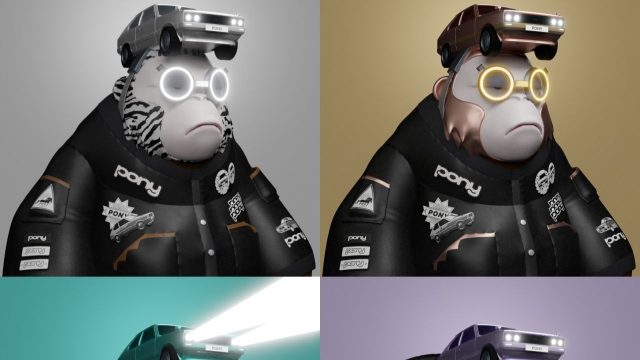 Hyundai has made its debut in the automotive industry.

Hyundai Motor issues non-fungible or community-based NFT chips as part of its efforts to improve its brand and customer experience, becoming the first carmaker to enter the NFT community market, the South Korean car giant said.

The company has released a short film featuring the “Metamobility Universe”, the carmaker’s NFT universe concept, which was first unveiled at the Consumer Electronics Show in January. You can watch the video below.

The film, with Meta Kongz, a popular NFT character, visualized how mobility solutions can transcend time and space.

There are other global car manufacturers, such as Lamborghini, Mercedes-Benz and McLaren, which have already issued NFT. The NFTs of these car manufacturers are practically exotic and luxury cars created virtually and sold in limited numbers to collectors.

Read:  VIDEO The Grinch is back and bloodier than ever: when you see The Mean One in cinemas

But Hyundai Motor is the first to create community-based NFTs, which allows owners to become part of the metavers community created by Hyundai.

Hyundai has recently created its own NFT community by launching several communication channels on Discord and Twitter. It also plans to launch an official NFT website sometime in May, which will provide real-time updates on the value of its NTF assets.

Hyundai plans to release 30 limited edition “Hyundai x Meta Kongz” NFT models, which will be sold for an ethereum each on April 20th.

In addition to the limited edition, the falling star Hyundai NFTs will also be launched in May, and the profits will be used to sustainably grow the project and community members.

“The Hyundai NFT universe will expand the experience of the Hyundai brand, especially with the MZ generation (millennials and Generation Z), in a whole new way, further strengthening our commitment to innovation in both the real world and metavers.” , said Thomas Schemera, global marketing director for Hyundai Motor and head of the customer experience division. We are extremely excited to introduce “Metamobility” through our own NFTs and start this journey with “Meta Kongz”.