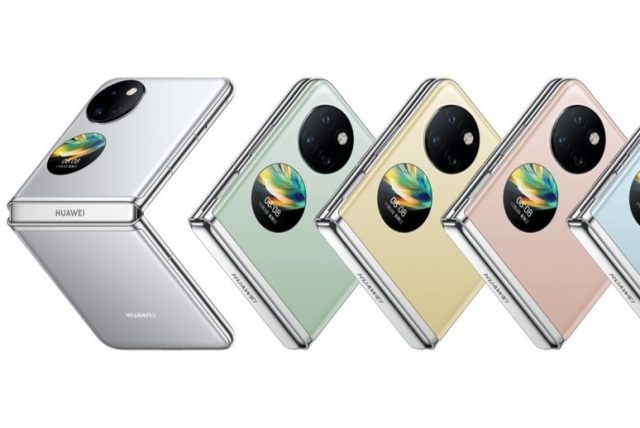 Foldable phones have been on the market for a few years now, but so far only models in the “premium” range have been launched, with prices above €1,000. The long-awaited mid-range variants have been slow to appear, but Huawei seems to be taking a first step in this area. The new Huawei Pocket S, just announced in China, offers users a similar user experience to last year’s original P50 Pocket, but at a lower price, secured by slightly more modest hardware inside.

Huawei seems to have chosen the areas from which to “cut” pretty well to get to a more affordable price point. The Pocket S still offers a 6.9″ foldable OLED display inside, with the unusual resolution of 2,790 x 1,188 pixels at 120 Hz. This screen is comparable to last year’s P50 Pocket. What’s not quite comparable is the chipset. The previous Snapdragon 888 has been replaced by a Qualcomm Snapdragon 778G, still without a 5G modem.

Read:  How durable is the Oppo Find N foldable phone in the extreme endurance test. VIDEO Still, the user experience on a mid-range chipset like this should be pretty good, if not hard to differentiate compared to a higher-end model. The differences come in video games and more advanced editing apps. Still, most users don’t need the most powerful processors on the market, and the Huawei Pocket S seems to use this to its advantage.

The 1″ round outer screen has a resolution of 340 x 340 and resembles a smartwatch screen. Above it, Huawei has integrated a 40-megapixel RYYB sensor with f/1.8 aperture for the main camera and an ultra-wide 13-megapixel secondary camera, along with a laser focus system. The front camera is the same as on the P50 Pocket, with a 10.7 megapixel sensor.

Although it’s a compact foldable clamshell phone, Huawei has managed to integrate a 4,000 mAh battery inside with fast charging at 40W. What’s more, the hinge used on this model is a new-generation one that promises to withstand 400,000 actuations. In comparison, other companies promise 100,000, while foldable laptops promise 20,000 closes and opens.

The price of the Huawei Pocket S starts at 5988 yuan, equivalent to 830 euros, in the version with 128 GB internal storage. There’s also a 256 GB version at 6,488 yuan, or around 900 euros. This makes the Pocket S the cheapest “new” foldable smartphone on the market. The two variants will be launched on 10 November, but in December the company promises a model with 512 GB storage, priced at 7488 yuan, or 1,040 euros. These are prices for China, and those in Europe will certainly be higher if this model is launched in the West.