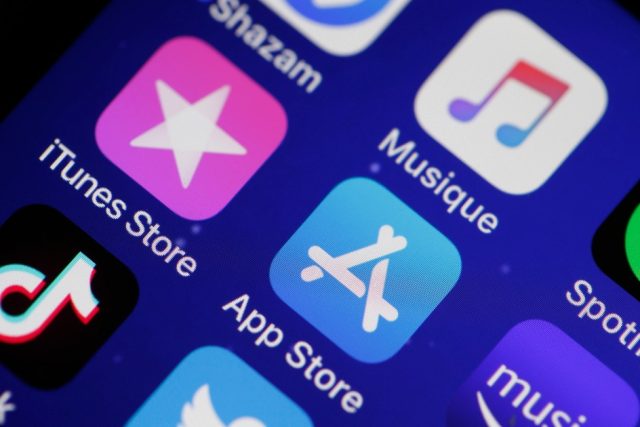 Although the Android platform and the Play Store are present on about 85% of the smartphones sold globally, the alternative iOS and the App Store still attract the highest revenues.

Present exclusively on phones sold as premium devices, the Apple AppStore exceeds the Google Play Store in terms of revenue, and the trend is even more visible in the case of subscription-based applications, such as some games, content services and socialization.

Excluding mobile games, the top 100 apps in the App Store with optional paid services generated a combined revenue of $ 13.5 billion, three times the amount reported by rival Play Store platform. However, the Google ecosystem has enjoyed the highest growth, with revenues growing by 78% from 2020 to the present. In contrast, Apple reported a 31% increase in App Store sales over the same period.

Ironically, the app store that generated the most revenue from subscription-based services is owned by Google, with payments for YouTube Premium subscriptions reaching $ 1.2 billion globally and $ 566.5 million in the U.S. alone. Predictably, the next ranked is the dating application Tinder, whose business model based on available “benefits” for a fee seems to work very well. While premium content platforms such as HBO Max, Amazon, and Netflix are likely to continue to gain ground in traditional app stores, Google and Apple could see more and more revenue from social media platforms such as Twitter, TikTok, and Instagram. , which is already creating its own subscription templates to encourage the creation and consumption of content.

Read:  Samsung phones can now also be used as a car key