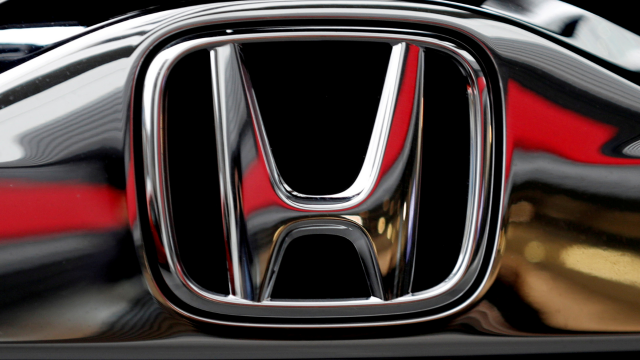 Honda Motor, in the midst of a radical corporate transformation, has said it will invest $ 39.91 billion over the next 10 years in electrification and software as it launches 30 fully electric vehicles globally and increases production capacity. for 2 million electric vehicles annually by 2030.

Honda has said it will also move its business from non-recurring hardware sales to recurring sales of services that combine hardware and software.

It is part of the new EV platform defined by software, called e: Architecture, which the company will launch in 2026 to support the next generation of electric cars with large batteries from Honda.

Honda said the $ 39.91 billion in electrification and software was the lion’s share of the $ 63.86 billion in total R&D budget over the same period.

Read:  Almost 'impossible' franchise: why James Cameron's Avatar films are unlike anything you've seen before

CEO Toshihiro Mibe detailed plans at Honda’s global headquarters, saying that carmaker no. 2 in Japan will follow a multi-pronged approach towards its goal of having a petrol-free range by 2040. On the one hand, it will work with short-term partners to scale up and reduce costs. On the other hand, it will develop its own internal technologies to support it in the long run.

Honda has big plans for the future

Among other things announced on April 12, Honda will spend $ 343.2 million to open a demonstration line for the production of state-of-the-art solid-state batteries in the spring of 2024. It wants to bring lighter, energy-dense batteries to market. by the end of the decade.

Read:  Footage from the next Walking Dead reveals the return of established characters to the franchise: when you can see the show

Mibe said Honda wants to launch two fully electric sports cars in the mid-2020s. One will be a “specialty” vehicle, the other will be an “flagship model”. Teaser photos with hidden cars were low silhouettes, reminiscent of the NSX, which will be discontinued this year.

The announcement is based on a series of initiatives that Mibe is taking to transform the carmaker.