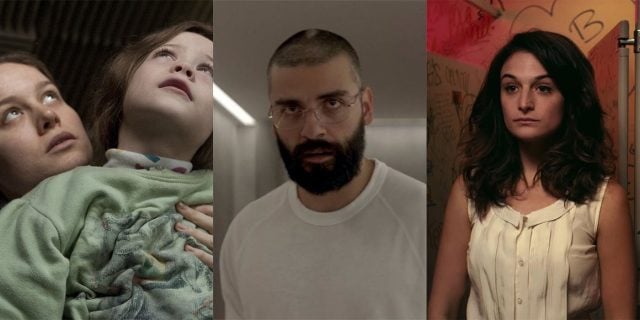 HBO Max is known as a streaming service that prioritizes quality over quantity, but it looks like it’s adding quality to quantity next month.

Screen Rant revealed that the platform intends to increase its premium movie offerings this August, thanks to a partnership with A24 titles from the past decade.

Founded in 2012, A24 has already made a name for itself as the host of high-profile series such as Emmy Award-winning Euphoria and top films such as last year’s Oscar-nominated Minari.

Euphoria is one of many A24 productions already available on HBO Max, as part of a large collection that includes beloved series such as 2 Dope Queens and Pod Save America.

Read:  The heartbreaking drama of the actress who wrote the history of Romanian theatre but died in poverty: "Being an actor means being a slave" - Aristizza Romanescu VIDEO

But now, perfectly timed for A24’s tenth anniversary, the streaming platform is set to add a massive collection of movies to its roster.

The impressive list includes Oscar winners like Room (starring Brie Larson) and Ex-Machina (starring Oscar Isaac), as well as other beloved titles like The Spectacular Now and Amy.

In case you’re curious about the full list of top productions that will be hosted on HBO Max, here are the titles you’ll be able to enjoy, starting next month.