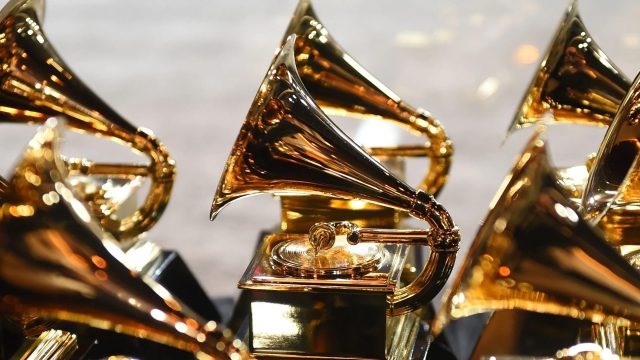 The newest edition of the Grammy Awards took place during the night, and the full list of winners went online. Depending on how much new music you listen to, you might be surprised by the winners of the 64th edition.

The 64th edition of the Grammy Awards is over, and the list of awards, as every year, is dominated by just a few names. In 2022, it’s Silk Sonic, the band behind awards such as Song of the Year and Recording of the Year. Olivia Rodrigo is the best debut artist this year, while this year’s album went to Jon Batiste for We Are.

This year’s Grammy Awards were presented in Las Vegas at the MGM Grand Garden Arena, and the list of winners can be found below:

Recording of the Year: “Leave The Door Open”, by Silk Sonic

Song of the Year: “Leave The Door Open”, Silk Sonic

Album of the Year: “We Are”, Jon Batiste