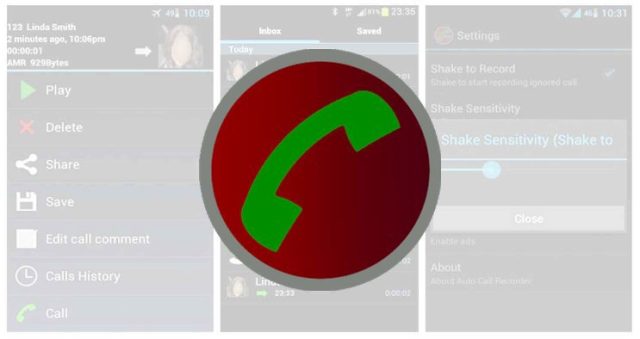 Google is once again reviewing Android’s privacy policies, shutting down the latest gateway used by call recording applications. However, there is another way you can still have this feature.

Although Google has taken some action against applications that offer call recording since Android 10, the blockage was only temporary, with developers soon discovering that they can use an alternative way to restore the functionality required by users. Thus, with not very simple changes, the deactivation applications have regained their functionality, accessing another Android API. This is the Accessibility API, an Android component that Google says was never intended to allow you to record incoming or outgoing calls on Android phones. However, Google has tolerated this practice so far.

The problem is that call recording is a real minefield for Google, with each country having its own laws to regulate these practices, the American giant risking stinging fines if it takes concrete measures to stop these potential abuses.

Interestingly, Google does not take direct action to disable this feature on users’ phones, such as distributing an Accessibility API update through the Play Store. Instead, it will ask application developers to comply by the specified deadline at the latest. And if this doesn’t work, the next step is to exclude applications that support call recording from the Play Store. Thus, they will be able to be procured from unofficial sources, with the necessary risks. Eventually, the required support will be removed from future Android revisions.

However, Google takes these measures only where it has sole legal responsibility. However, if your smartphone comes with this support directly from the factory, through a pre-installed application by the manufacturer, the call recording function remains unaffected. For example, some Xiaomi phones pre-equipped with the Mi Dialer call application will still support call recording. Instead, Xiaomi phones that use the phone application provided by Google will no longer be able to be used to record calls, not even with the help of applications provided by third parties.