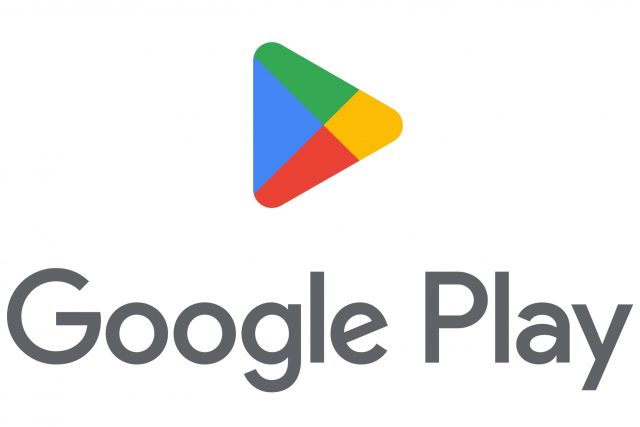 We could say that the measure should have been taken a long time ago, avoiding “polluting” the Play Store with countless apps “cloned” from other popular selections, i.e. apps whose main “function” is to display as many ads as possible, including in full-screen mode.

The Google Play Store is evolving to solve some of the biggest problems with Android apps. The latest changes should discourage the publishing of very low-quality Android apps, directly addressing the practice of cloning existing apps and the overly aggressive ad bombing that compromises the user experience.

Absurdly, there are selections in the Play Store that “plagiarize” even official Google apps, duplicating their logo and name, with only minimal changes that go completely unnoticed by less experienced users.

Read:  NASA will test a centrifuge that can "launch" satellites into orbit

Another tweak to the Play Store rules allows users to cancel subscriptions offered in an app. Starting September 30, apps must offer an “easy-to-use online method to cancel your subscription” or a link to the Google Play Subscriptions Center. However, it is the developer’s responsibility to inform users of refund policies for subscriptions already paid for.

Also as of September 30, app developers can no longer use the type of full-screen ads that appear randomly during gameplay or during an app’s loading screen. However, Google allows some exceptions:

“This policy does not apply to reward ads that are explicitly signed up for by users (for example, an ad that developers explicitly offer a user to view in exchange for unlocking a certain game feature or piece of content).”

Read:  Samsung may be preparing a downgrade for Galaxy S23 series screens

In other words, apps that use full-screen ads as a means of promotion are left alone, as long as users are made aware of the practice and agree to participate, in exchange for unlocking certain features.