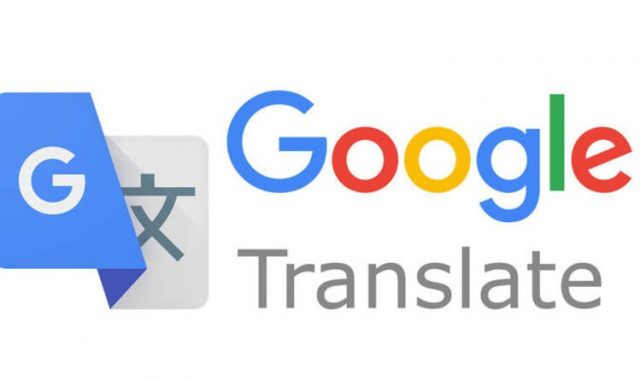 Constrained by tough access rules, Google is withdrawing one of the few services still offered in the Chinese market. The disappearance of Google Translate will further restrict people’s access to Western sources of information, as many as could still be accessed from behind the huge firewall that was already blocking access to any web address or online service inconvenient to the Communist Party.

As of October, accessing the Translate portal for China is met with a redirect to the Hong Kong version of the site, already blocked by China.

Available in China since 2017, the service came bundled with the Google Translate app, which users could download from local app stores. Without support for communication with Google servers, the mobile app no longer works either.

The news of Google Translate’s withdrawal for mainland China is confirmed by the US company itself, with Google blaming the decision on the very low usage levels seen in the country. It is likely that a similar measure will eventually be taken for Google Search, left with a market share of less than 2% dominated by Baidu, a Chinese company that fully respects local laws and censorship, as indicated by the government.

As for Google Translate and the rest of Google’s services, they can now only be accessed via VPN services, which have been declared illegal by Chinese authorities.