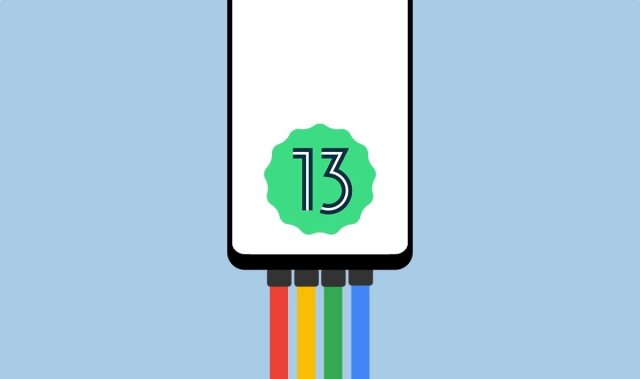 Google surprised everyone by releasing Android 13 much earlier than anticipated, with the Pixel 6 and 6 Pro being among the first devices to receive official firmware updates. Only, installing them comes with a condition that will give well-informed users jitters.

Without convincingly explaining its decision, Google is modifying the devices’ firmware to block any attempt to revert to the previous firmware version. On the one hand, this can be interpreted as a vote of confidence in the quality of the newly released firmware. On the other hand, if Android 13 is really that good, then why would you need to put limits that permanently prevent disgruntled users from reverting to Android 12, especially when the previous firmware has already received a long string of improvements and bug fixes.

Read:  Disney + will soon be launched in Romania. When it comes and how much the subscription costs

Most likely, Google is trying to follow Apple’s example in trying to solve the Android ecosystem “fragmentation” problem. Except that not updating older devices to the latest version of Android is not necessarily a consequence of user reluctance, but of device manufacturers’ negligence in distributing those firmware versions with great delay, or not at all. Thus, it makes little sense that Pixel 6 phones are blocked from downgrading to the previous version of Android, even for security reasons, as the Android 12 firmware for the Pixel 6 is one of the most “brushed” and optimized Android versions on the market.

As for the improvements brought by Android 13, these are more noticeable on the aesthetics side and less so on the functionality side, with Google appearing to have opted for refining the foundations of Android 12 rather than reimagining the Android ecosystem from scratch.