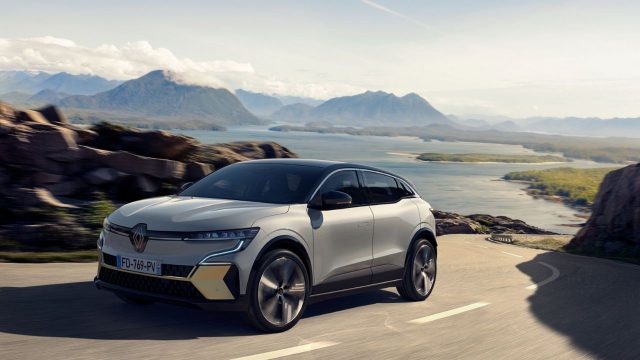 The Renault Group said it had a net profit of $ 1 billion in 2021, exceeding analysts’ expectations.

The Renault Group has announced that it will return to profit in 2021, exceeding expectations and reversing for two consecutive years the aggravated losses of the coronavirus pandemic and the subsequent supply problems with chips affecting the car industry.

The carmaker reported a group share of net profit of 888 million euros, exceeding the expectations of analysts, who had seen the figure at 818.7 million euros.

The impetus follows the start of a major restructuring to reduce fixed costs and refocus on the most profitable Renault car and market models.

“The Renault Group has far exceeded its financial targets for 2021, despite the impact of the shortage of semiconductors and rising commodity prices,” CEO Luca de Meo said in a statement. He said the performance was helped by the group’s strategy of choosing “value over volume” and “financial discipline”.

The net profit followed the previous year’s considerable losses of 8.01 billion euros and a loss of 141 million euros in 2019, its first in the last 10 years.

The group’s operating margin of 3.6 percent also exceeded its own expectations. Previously, it had targeted an operating margin at the same level of 2.8 percent recorded in the first half of the year. In 2020, it had a negative margin of 0.8 percent.

Read:  The first original Netflix series you may not know: why it's important

For 2022, Renault aims for an operating margin of 4% and at least 1 billion euros. De Meo said that the chip deficit will bring a deficit of about 300,000 units, especially in the first half of the year.

The group will not propose any dividends for 2021.

Renault has said that in 2022 it will pay an additional repayment of 1 billion euros for 5 billion euros in state-guaranteed loans it obtained in 2020. The loans will be repaid in full by the end of 2023.