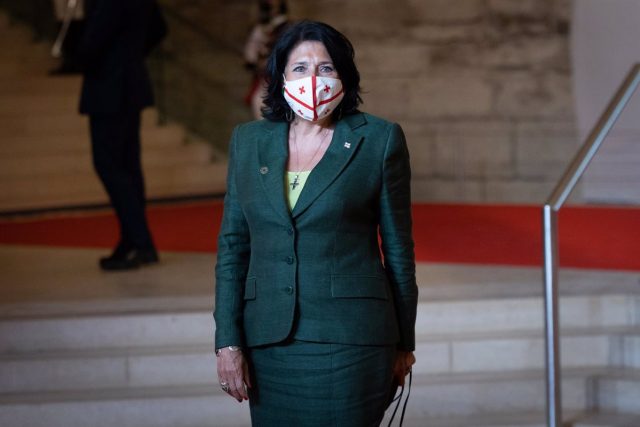 Georgian President Salome Zourabichvili on Monday denounced a series of attempts by Russia to annex Georgian territories located in the breakaway region of Abkhazia.

Russia-friendly Abkhazian authorities last week approved the transfer to the territory of the Russian Federation of an official residence and its surrounding territories in the town of Pitsunda, in northwestern Georgia, on the shores of the Black Sea.

According to President Zourabichvili, this decision by the Abkhaz authorities constitutes “a form of annexation of Georgian territory by Russia,” and she has denounced a “continuous occupation” in the region.

Read:  UN Security Council to discuss next Monday the situation in Afghanistan

“I strongly condemn it and call on the international community to react strongly to this,” Zourabichvili said on his profile on the social network Twitter.

Georgia and Russia had a brief war over South Ossetia and the Abkhazia region in 2008. After the conflict ended, Moscow, whose forces prevailed, recognized both regions as independent nations, although the vast majority of countries have not.