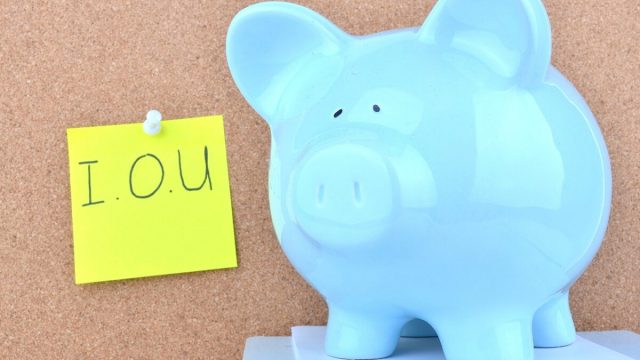 According to a recent article in the Financial Times (FT), Genesis Global Capital owes $900 million to Gemini clients. The exchange founded by Cameron and Tyler Winklevoss is trying to recover the funds from Genesis, according to FT sources.

A report claims that Genesis owes $900 million to the Gemini exchange run by the Winklevosses.

According to an FT article the crypto-asset exchange set up by the Winklevoss brothers owes $900 million and that Genesis Global Capital is allegedly the debtor. People familiar with the matter told the Financial Times that Gemini is in the process of trying to recover the funds from Genesis and the company’s parent, Digital Currency Group (DCG).

The article also alleges that Genesis is still trying to solicit funds from investors to ease the financial burden. While reports indicated that Genesis was trying to raise $1 billion in funding, the Financial Times says that amount has been reduced to about $500 million. This news follows a report by Barron’s author Joe Light that Genesis is being investigated by state securities regulators.

In addition, on November 22, 2022, the New York Times (NYT) reported that Genesis Global Capital has hired a restructuring consultant. The NYT states that Moelis & Company was hired by Genesis to “explore options, including a potential bankruptcy“, according to three people familiar with the matter. The Financial Times report on the problems between Genesis and Gemini indicates that FT sources say Gemini is creating a creditors’ committee.

Last month, Gemini revealed that customers using the platform’s Earn program could not withdraw funds. “We are working with the Genesis team to help customers redeem their Earn program funds as quickly as possible“, Gemini said on November 16, 2022. Gemini insisted that customer funds on Gemini could be redeemed at a 1:1 rate at any time and that other exchange products and services were normal.

Gemini’s message came the same day Genesis Global Capital announced it was suspending withdrawals and new loans. DCG founder Barry Silbert detailed in a letter to shareholders on Nov. 22 that it was important to note that Genesis’ lending arm has only had “no impact on Genesis’ cash trading and derivatives business or custody business, which continue to operate as usual“. Barry Silbert also reassured shareholders that his company “will continue to be a leading builder in the industry.“