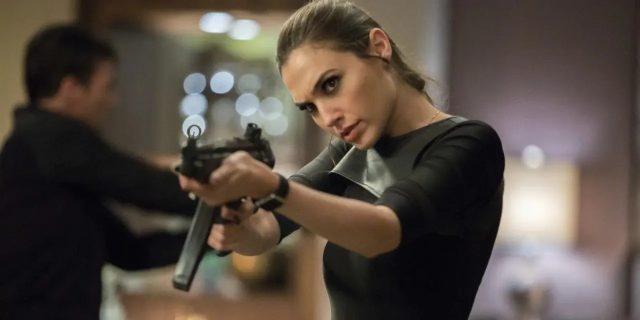 Gal Gadot has revealed a photo on Twitter from the beginning of filming for her new spy film that will be available on Netflix, “Heart of Stone”.

The talented actress had a long way to go, since her debut in cinema in 2009, more precisely in the “Fast & Furious” franchise, which later became a real symbol, immediately after her distribution in “Wonder Woman”.

Gal Gadot has had a pretty full 2021, starring in two of the biggest movies of the year: Zach Snyder’s “Justice League,” and Netflix’s “Red Notice,” which became the most watched movie on the streaming service.

She also starred in Kenneth Branagh’s “Death on the Nile,” which received rave reviews from critics and audiences alike.

Gadot recently posted a photo with her on the backstage of the set for the new film, “Heart of Stone,” also revealing the name of the character she plays in the film: Rachel Stone.

“Heart of Stone” will be directed by Tom Harper, based on a screenplay written by Greg Rucka and Allison Schroeder. It is also interesting that Gal Gadot will not only limit himself to his role, but will also tick the position of film producer.

Read:  Ferrari is looking for "partners": what it means for the luxury brand

As far as we know, so far we are talking about a classic spy movie that may or may not be similar to the “James Bond” franchise.

At the moment, it is known that actors Jamie Dornan and Alia Bhatt will also be part of the cast, but this is where the “spoilers” stop.