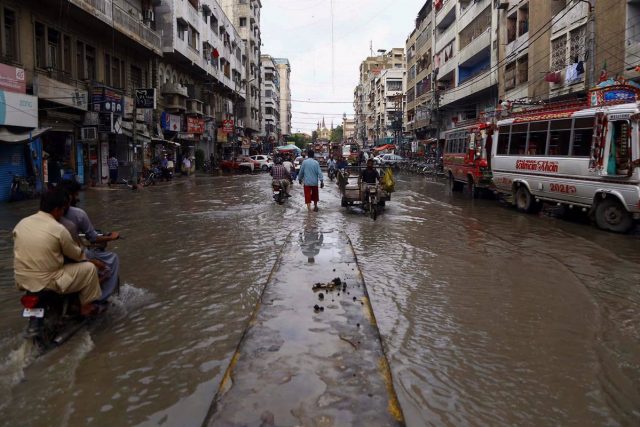 As reported by the National Disaster Management Authority, a total of 502 people have lost their lives, of which 98 are women and 191 are children.

In addition to the fatalities, the extreme weather has damaged more than 40,000 homes and more than 2,500 kilometers of roads, leaving thousands of people homeless and cut off in remote areas of Pakistan.

The rains have mainly affected the southern part of the country, where the provinces of Balochistan and Sind are located. There, millions of people are at risk of contracting waterborne diseases.

Read:  The Ukrainian Prosecutor's Office denounces at least 200 dead children and 360 injured since the beginning of the invasion