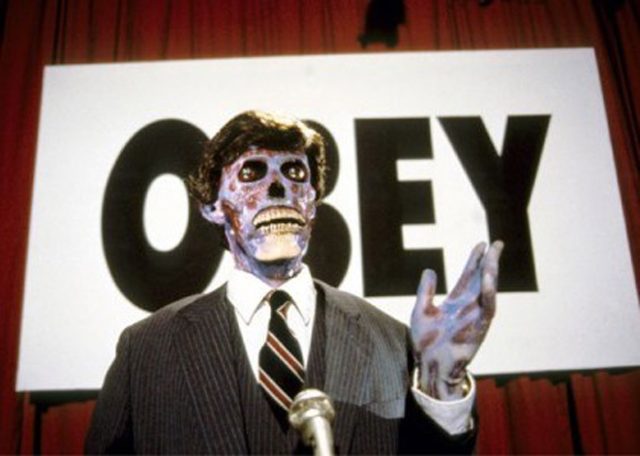 There are certain films that have remained well imprinted in the collective cinematic memory of the world, as the best, or at least the most interesting horror, thriller or science fiction films.

For this reason, some of these movies may be worth a small screen adaptation.

Without a doubt, John Carpenter needs no introduction, and his films have become true cult works over time. “The Thing” is one of them. Certainly, a television adaptation of this film could be successful among the nostalgic, but also when it comes to the new generations of moviegoers.

Read:  The Lincoln Lawyer returns, but on Netflix: who will replace Matthew McConaughey

Like “The Thing”, this movie could have the ideal story for television. Although “The Invasion of the Body Snatchers” has been remade several times, it has never had an adaptation for the small screen. The subject is sufficiently tender, we must admit.

“They Live” is another classic directed by John Carpenter and was, at the time, one of the most innovative productions of the moment. The film could also turn into a hugely successful horror series if someone dared to adapt it.

Ed and Lorraine Warren don’t need any more introductions. Inspired by real life, “The Conjuring” fueled the imagination of many moviegoers. And if we take into account the fact that the two spouses claim to have had over 10,000 such cases, a TV series could successfully cover at least some of the bizarre stories told by the two spouses.

“It Follows”, from 2015, told, in his time, a rather interesting story. As much as we would like a second part, on the big screen, however, maybe a series would be much better to succeed in creating the feeling of continuity.

How Amza Pellea came to play the role of “Mihai Viteazul” and how Sergiu Nicolaescu lost him. Ceausescu intervenes in the fierce dispute over...